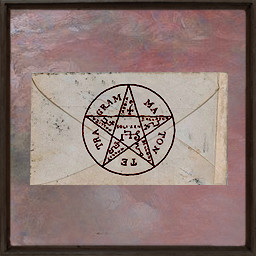 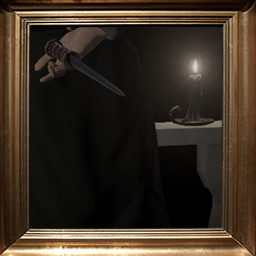 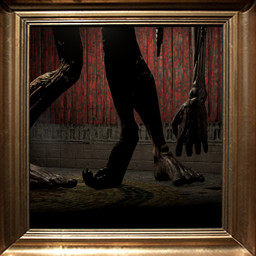 “Withering Rooms is fully playable from start to finish. However, it's a very large horror RPG with many possible character builds and strategies. During Early Access, we'll be using community feedback along with in-game bug and gameplay reports to balance the game and make it the best it can be.”

“The aim is to release the final version of the game before the end of 2022, depending on community feedback.”

“The final game will be similar to the Early Access version. We'll be taking into account community feedback about the items, monsters, and mansion layout, as well as fixing any bugs that are reported. To fully balance the game, some gameplay elements may have to be added or modified.”

“The Early Access version is fully playable from start to finish, and has been tested in private betas. No major features are missing. See the About this Game section for what to expect.”

“The price will remain the same for the final version.”

“Community feedback is the most important aspect of this Early Access release. Bug reports can directly be submitted in-game. Additionally, you can e-mail feedback, use the Steam community discussion board, or join the Withering Rooms Discord to discuss further.”
Read more

Withering Rooms is a challenging 2.5D horror RPG set in a procedurally generated Victorian mansion that changes each night.


Steam Deck: Withering Rooms has been played start to finish by multiple people on a Steam Deck and we believe it meets all of Valve's Steam Deck Compatibility guidelines. We are waiting on a Steam Deck Verification review from Valve.