Arruyo
Developer
DigiPen Europe-Bilbao
Publisher
DigiPen Institute of Technology
Arruyo is a 3D first-person horror game, where the player is inside a farmhouse with different monsters that will try to kill him/her. To survive and discover the mystery of that place, the player will have to hide from these monsters while investigating the farmhouse.
All Reviews:
Mixed (87) - 62% of the 87 user reviews for this game are positive.
Release Date:
Developer:
DigiPen Europe-Bilbao
Publisher:
DigiPen Institute of Technology
Tags
Popular user-defined tags for this product:
Horror Puzzle Casual First-Person 3D Free to Play Multiplayer Linear Atmospheric Dark Singleplayer
+
Reviews
All Reviews:
Mixed (62% of 87) All Time

Spain. In the 1950s. the memories of the civil war still tower over the country. Alone at home, shut away, Francisco paints the horrors of conflict. Remembrances of famine and death torment him, and voices of betrayal echo through the house hallways. Something is near, calling him, crawling inside the walls, deep below the foundation of his house. The heart of the nightmare awaits, for the painter to face the darkest episodes of his life.

Arruyo is a 3D first-person horror game inspired by Francisco de Goya’s “Black Paintings” and “ The Disasters of War”. The player will have to uncover the mysteries that await in the house to survive the horrors born of the disasters of the Spanish Civil War. 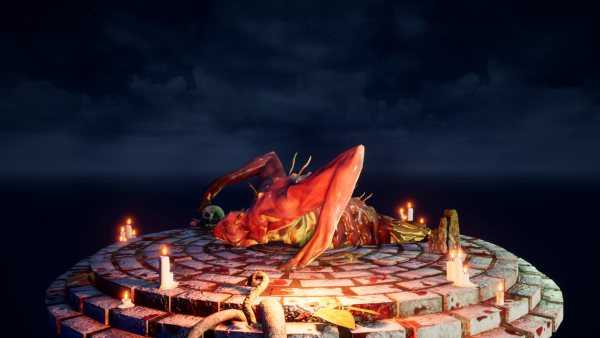 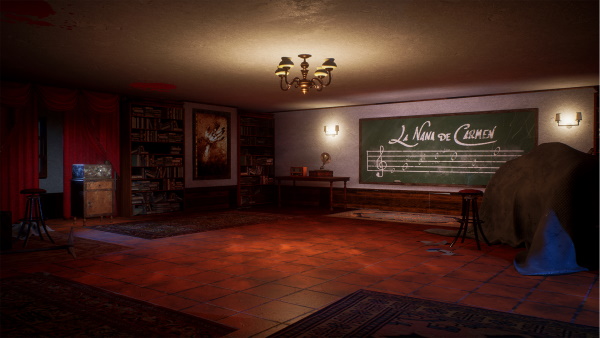 This game was developed as a student project at DigiPen Institute of Technology Europe - Bilbao and was created for educational purposes only. Please check out our publisher page for more information.