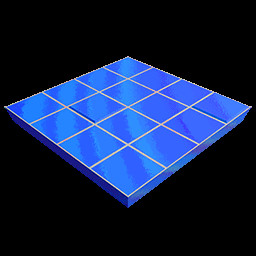 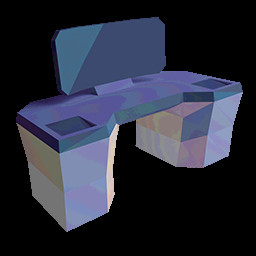 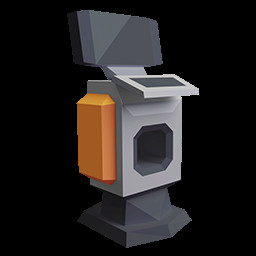 “In Early Access, we plan to show our players part of the game and see if they are interested in it. So it will be clear what to focus on for the further development. We also need to test the existing level and see how hard or easy it is for players.”

“Game performance will be improved based on early access results and player feedback. We plan to add more resources, recipes and items. As well as more mechanics such as oxygen starvation. Monsters.”

“Collect various resources by moving around the planet with the left mouse button, find resources, mine, related to the ship and craft spare parts for the ship from them.

When you collect all the parts of the ship, the game will end.

A light meditative game in which you can relax.”

“We'd like to receive players' feedback to make improvements to the game as well as read and follow discussions created by our players.”

Your ship crashed on an uninhabited planet, you need to get resources and repair the ship.

You need oxygen, for this you need to extract water and create oxygen bottles, then take the bottle and point it at the astronaut to replenish the supply of oxygen. If the oxygen runs out, you will die.

Collect various resources by moving around the planet with the left mouse button, find resources, mine, related to the ship and craft spare parts for the ship from them.

When you collect all the parts of the ship, the game will end.

A light meditative game in which you can relax.