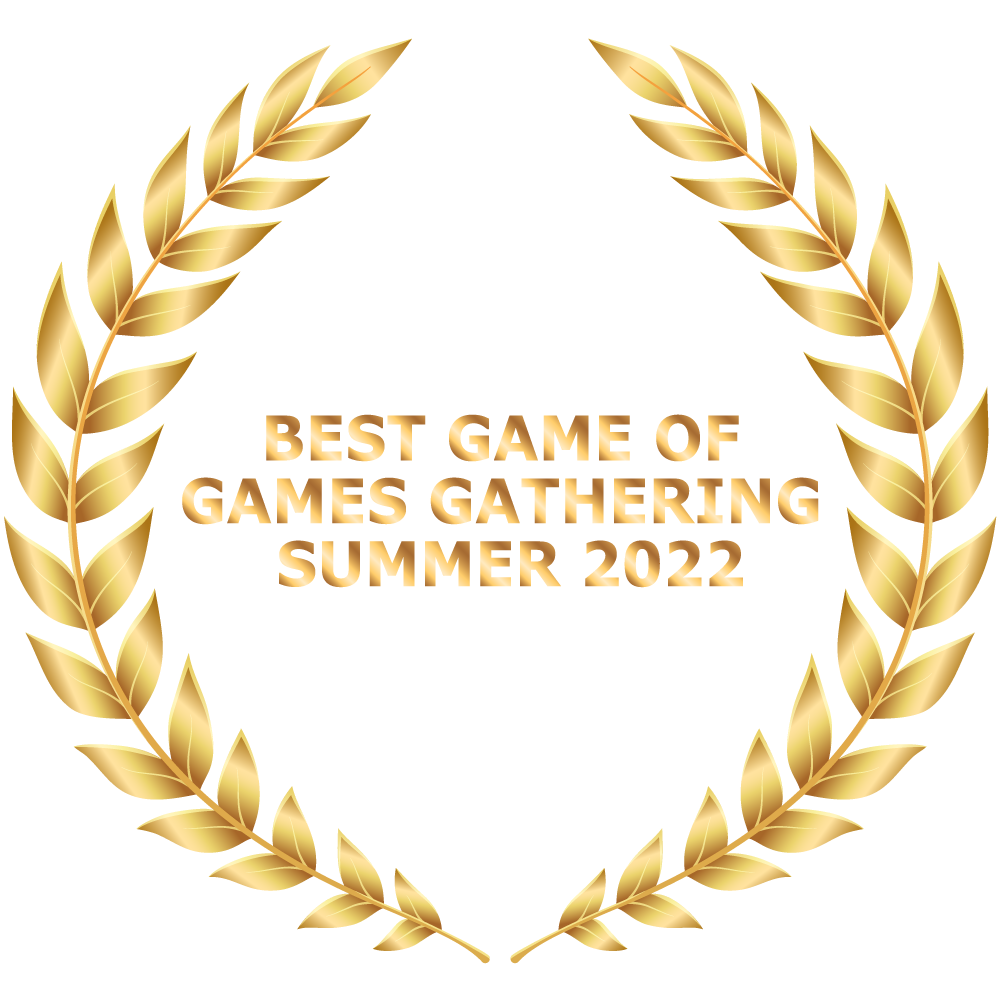 Ukraine War Stories is a set of visual novels about the 2022 Russian invasion of Ukraine. Set in the early months of the war, it tells the stories of civilians trapped on Russian-occupied territory. In their shoes, you will not be a fighter, only a survivor.
The novels will take you from the first volleys of the war in Hostomel, to the terror in Bucha, to the defiant resistance in Mariupol. You will have to keep yourself and your loved ones safe, and eventually escape to safety. This will take courage and resourcefulness — and sometimes, sacrifices.

Based on real events
Every novel is a dramatization of eyewitness accounts and real events recorded in the area, condensed into one story.
The gameplay is text-based and accompanied by music and illustrations. The game's art comes from authentic war photographs taken in the areas where the stories take place.

Truly free — no catch
The full game is completely free (no in-app purchases, etc) + a free Demo is available until the full game is released. We do not try to profit from this project. Our goal is to share the recent experiences of the people of Ukraine with a worldwide audience.

Devs are from Ukraine
Developed by a small team located in Kyiv, Ukraine, working from our office despite the wartime conditions. As a Ukraine-based company, we could not sit idly by as the war rages in our country, with enemy forces stopping 3 km short of Kyiv itself, and a large portion of Ukraine being occupied.

One of the guys from our team was caught by the Russian invading forces in Bucha (where one of our stories takes place) and had to hide in a garage basement for a week with his family until they managed to evacuate. His house was plundered and looted by the Russians along with many other houses in the town. He told us his eyewitness account, which we used along with other public sources. A lot of our relatives' or friends' lives were also affected. Fortunately, everyone on our team survived so far, but the war continues…

The game includes three interactive novels about some of the first towns that were hit during the invasion: Hostomel, Bucha, and Mariupol. In each story you will play a civilian, completely outmatched against the invading Russians. Your only task is to keep yourself and your loved ones safe, and escape with your lives. But remember: as a civilian, you can only do so much.

On Feb 24, 2022 Ukrainians woke up to the sound of air raid sirens and rocket strikes. A massive Russian airborne attack upon the outskirts of Kyiv followed. The town of Hostomel was among the first targets.

This is where it all began.

As a retired aviation engineer, Oleksiy Borisov is not equipped to handle the challenges of the war. In this role, you will have to manage your survival resources, and take care of your group's emotional needs. It's not about winning the war — it's about seeing your loved ones to safety.

After a week of intense fighting, the North-Western outskirts of Kyiv fell to the Russians on Mar 5, 2022. Like many other small towns in the area, Bucha was under a month-long occupation. This occupation was among the most brutal in the history of warfare.

Yarik Kravchenko and his sister Vika came to Bucha to wait out the assault on Kyiv, the capital of Ukraine. Their mother Yana is a medic defending the capital, while Yarik and Vika are stuck in Bucha, unable to escape on their own. And the occupation is becoming more brutal by the day.

In this story, you will be the most vulnerable in the face of the war. You will face tough choices, and a happy outcome will not be assured.

Support the project!
The project is fully free, so if you liked our free Demo, please, support us by pressing Add to your wishlist and Follow.

Spread the word
You could offer us extra support by spreading the word about the project. Your support and feedback are very important to us.