Buy Down the Drain

Join Marta, the hardest working plumber proportional to her size as she embarks on an adventure when mysteriously messy creatures begin to emerge from pipes all over town. 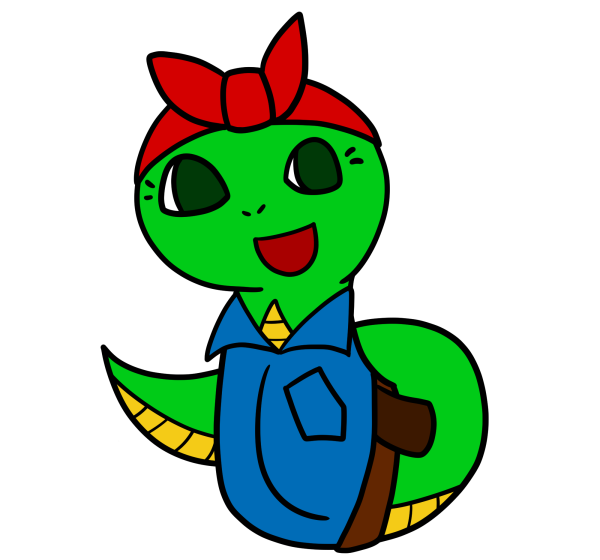 Every Sink is a new Adventure!

In this top down 2D Rogue-Lite shooter, each trip Marta takes down the drain creates a series of randomly generates levels, giving you a unique path to explore on every run!

In between normal levels, Marta will encounter some of the greatest threats your municipal plumbing system has to offer. Can you defeat them all in a single run and keep those pipes clean for good?

Clearing levels and defeating bosses lets you make Marta permanently more powerful and unlock costumes that each have a unique set of abilities. 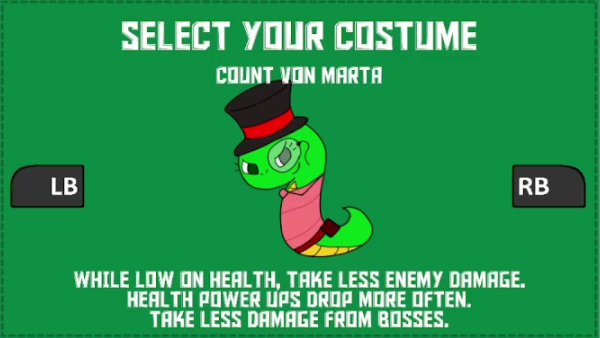 An Additional Challenge is Coming Soon...

After you clear Down the Drain for the first time, be on the look out for an extra challenge when hard mode drops sometime in the next few months as part of a free update post-release.