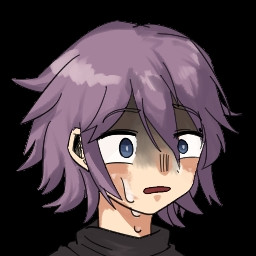 An unidentified forest that you can't escape once you come in
One day, a high school student steps in to kill himself after losing the will to live.
Students who were worried that their bodies would be found will go deeper.
How long did I walk? As I went forward, maintaining my dazed spirit, there was an old shrine.

In the wide hallway, five beads are collected and inserted into the foundation to move to the next place to avoid the beings who are seeking their lives.
There are items needed to survive by examining objects nearby and reading materials to help you progress the story.

a story told in a long hallway
With this game, you can understand the complex worldview at once, and you can easily grasp and immerse the relationship between the characters.

◆Someone who can reduce boredom◆

There is nothing more to fear than the existence that follows you in a long hallway.
Various monsters appear so that you don't get bored wandering in the hallway.

◆Various ending according to selection◆

The game has three endings: "Bed Ending," "Normal Ending," and "Real Ending."
Feel the feelings of the main character with the ending of your choice.

This is a horror adventure game produced by RPG MAKER MV.
Avoid the countless ghosts chasing you to take your life in the dark and endless hallway, find the things you need to survive and the tools you need to escape and go back to the original world.
■If you've watched "Real Ending," you'll be able to find out about the characters in the game and a free DLC.
■This game supports Steam Cloud.
※We only have the first DLC at the time of release, but a second story will be revealed in future updates.