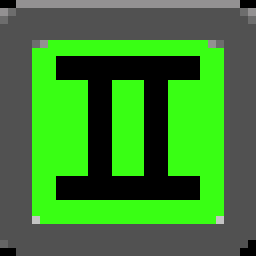 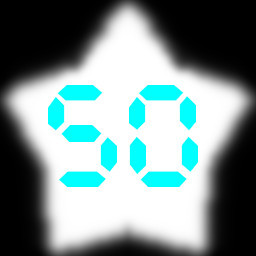 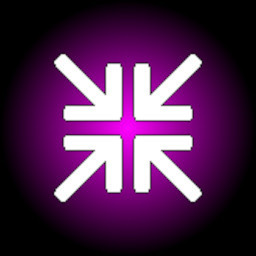 “This game is being released in Early Access until I have completed testing on the OSX and Linux builds. Currently only Windows is available, but I plan to make the other builds available in Beta channels.
This is my first game to ever develop or publish... I don't know what I don't know, so I'm releasing initially as Early Access so I can manage expectations and be proactive toward making any necessary improvements.
Content and design wise the game is complete, so feel free to judge it as so.”

“All the features listed in the "About This Game" section are already implemented, so please refer to that section for what is currently available.
The game is design complete, content complete, fully playable, tested from beginning to end.
There are some minor issues and bugs, but nothing that impacts progress.
A gamepad/joystick can be used in platforming sections, but mouse and keyboard are still required in menus currently.”

“I plan to keep it the same price currently.”

“I'll be monitoring and watching Steam discussion posts here as well as emails to triplejumpgame@gmail.com to help ensure the game is bug free. Please provide feedback on any issues or difficulty you encounter in the game. I will also be providing early access to the OSX and Linux versions of this software for anyone interested in testing on those platforms.”

Your mother seeking to overcome great sorrow, builds a simulation to ratify your existence and her sanity. This simulation is a game entitled "Triple Jump".

Triple Jump is an auto-running puzzle platformer where you have a library of different “jumps” that you can assign in any combination to three slots. You are then faced with levels that require some combination of those jumps to solve.