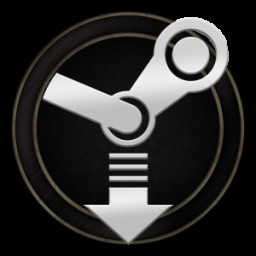 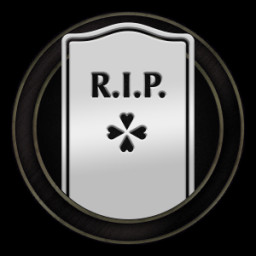 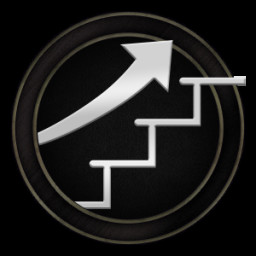 Argentum 20 is a medieval online role playing game based in fantasy world.

The game features traditional RPG character development with skills, attributes and a selection of races and professions.

The game's fantasy world is called Argentum and there are many towns, cities, dungeons, islands and mysterious places to explore.

Freedom is king in Argentum, players are allowed to attack eachother in non-safe zones. There are however some areas in the world that are safe.

Explore the magical world of Argentum with hundreds of other players! Kill monsters! Grow your character into a powerful lord! All this and much more waiting for you in Argentum 20.