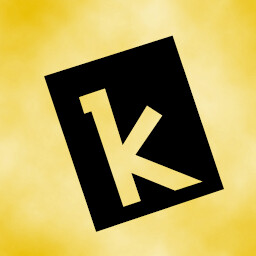 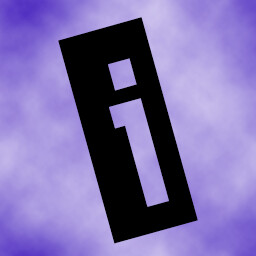 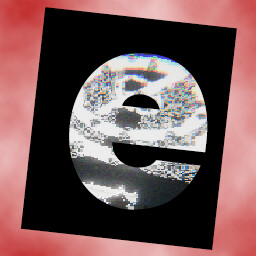 "I have come to tell you that you are free. Many ages ago, My consciousness left man, that he might develop himself. I return to find this development approaching completion, but hindered by fear and by misunderstanding."

Your final gift to humanity, stolen in it's final moments. An unheard of conspiracy spanning millennia snuffed in it's final act, only to be reborn.

You don't remember. A crashed van at the gates of a manor, a dead driver. A cold chilling fog pushes you towards the entrance where the door is curiously open. Reality ends here.

Presented in a late 90's low-poly style inspired by the fifth generation of games consoles, Eschaton is a short, surreal, first person exploration game set in the Scottish Highlands. Explore, analyse the environment, talk to beings who don't quite make sense, experience a short surreal trip that lasts until midnight. Eschaton uses an experimental audio technique, headphones are recommended.

Some scenes of gore and blood