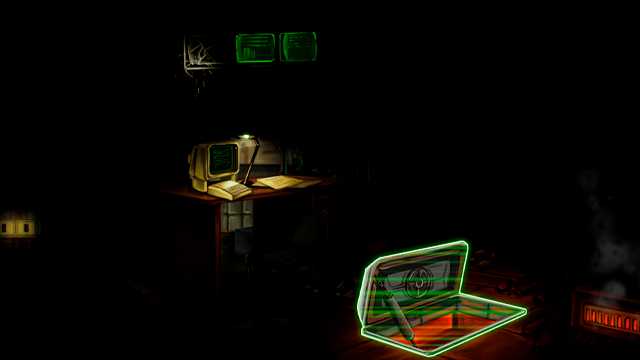 "Chernobyl: Origins" - is a quest game with psychological horror elements. You have to solve a lot of puzzles to find out the terrible secret of the catastrophe at the nuclear power plant. The game will take you to 1986, to the Chernobyl nuclear power plant. You will have to be in the shoes of one of the scientists of a secret laboratory based in the depths of the Chernobyl nuclear power plant. Escape the station before it's too late! Chernobyl is a dangerous place. On the way you will have difficult puzzles, mutants, anomalies and madmen! Find out a terrible secret, who is still guilty of what happened? Make difficult decisions that will determine not only your fate, but also the fate of thousands of people who have been hit by a terrible catastrophe! Every decision you make in the game can cost you your life.

The game contains scenes of violence