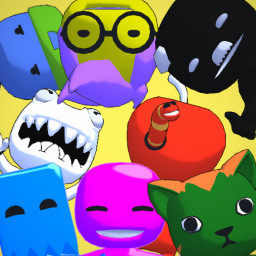 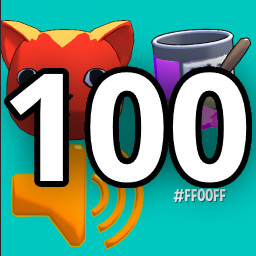 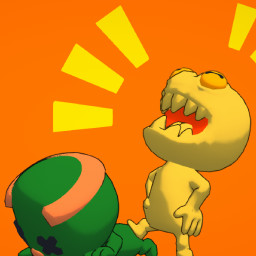 Being an upstanding tomb explorer like Indiana Jones is lame: I'm sure he doesn't even make good money!
But you, you've got what it takes: you won't hesitate to push your friend into a spike trap so you can steal the precious artifacts they spent time gathering!

Tomb Robbing with Friends is a player-versus-player party game where you try to gather more coins, gems and ingots than your friends. Dodge mummies, dash in front of arrow traps, and sell all that sweet shiny loot to win the game!

*Windows does not handles more than 4 XBOX controllers very well and this causes issues when disconnecting/reconnecting them. It is recommended to play with Steam Remote Play Together when there are more than 4 players.