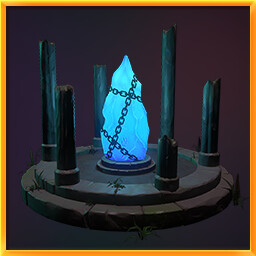 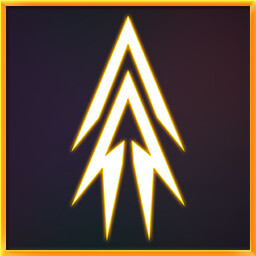 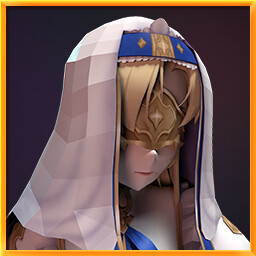 “During the development of the game, we hope to get valuable suggestions from the players. This will allow us to refine the experience while getting feedback.

We feel like we have a very solid foundation and want to build on it.”

“We anticipate remaining in Early Access for a minimum of 3 months for version 1.0. There is additional content planned after our 1.0 release and we will continue to support the game afterward.”

“The full version will have more stages, weapons, and potentially more characters and other major and minor features.”

“All the core game mechanics have been implemented. The game is fully playable and enjoyable in its current state. All the features that are listed under the "About This Game" section have been implemented for the Early Access, we will just implement more of them in future updates.”

“We will increase the price as more content is added.”

“We plan to interact with players in the community and collect feedback to understand what they think about the game and make adjustments to the content.”

$4.99
Add to Cart
Bundle "BMS Upgrade to SMS" containing 2 items has been excluded based on your preferences
View Community Hub
See all discussions

The realm is under attack, and its staunchest defenders are the beautiful women who now stand between hordes of monsters and the kingdom they love. Yet with ever-mounting numbers against them, they need a little help. That’s where you come in! Your strategic know-how puts you in command of how these heroines will fight. Keep your gorgeous heroines alive during the battle at all costs!

Enter the fray with one of the many unlockable characters, and mow down the enemies around you to survive until time runs out. With fast-paced projectile attacks, it’s like a bullet hell—but where you are the attacker! Make use of each character’s unique ability, choose between different weapons and relics, and fight to survive wave after wave of enemies across multiple procedurally-generated exciting maps.

Permanent upgrades can be unlocked as you play, allowing you to improve your skills and master the art of survival.

Polished 3D graphics, beautiful VFX, and smooth performance even with thousands of monsters on screen are what you can expect to find in this game.