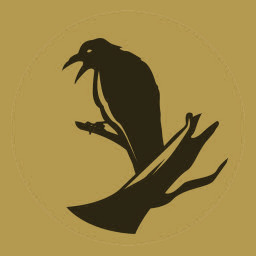 Check out the entire darkdesigngamesltd franchise on Steam

Edgar is a steampunk-inspired 2D platformer. After being thrown into the pit and the pendulums, Edgar is striving to survive in this mysterious and hostile place that is full of traps, puzzles and enemies. Inspired by the works of Edgar Allan Poe, the story is told poetically and quotes from his most famous stories. You play through the levels aptly named by them and each level has it's own distinct theme.

Aside from attacking the enemies using his Rapier, he can use his ghost shift ability. This will allow the player to come up with a strategy to solve some puzzles or scout the area ahead without coming to any harm and plan for the next jump.

Additionally, with the Level Editor in Unity 2019 (Third-party package not provided) you can edit the game and create your own levels to upload to the community and share and play!

Based on the works of Edgar Allan Poe, Spacefarer does not own copyright on this IP, only the game concept. Edgar Allan Poe's works are public domain.