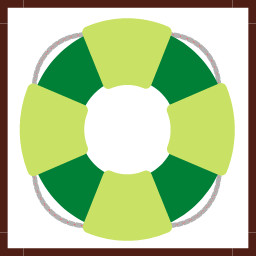 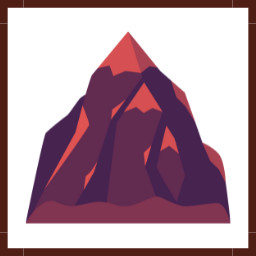 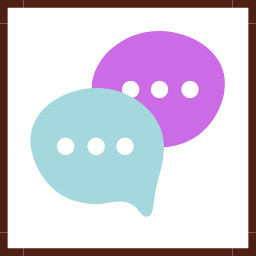 Soar, dive, and explore the floating islands as a young Gryphon in this flying fantasy adventure. Delve into the lore and discover what it means to be a Voyager.

Aethra, the islands in the sky, are at peace, and have been for a few years. The enemy was defeated and driven below by a group of heroes known as The Voyagers. Since then, the Voyagers have been more focused on defeating beasts, gathering lost animals, and organizing supply and rescue missions than combat. But their leader, King Eiolin, insists that they not grow complacent. "The day will come when evil will rise again, and we must be ready to play our part to defeat it, however small that role might be." Until that day comes, they continue to serve the King by traversing Aethra, bringing beauty where evil besmirched it, order where chaos reigned, and plenty where there was lack.

And so, Commander Vileth, a veteran of The Voyagers, keeps hard at work, maintaining the caliber of The Voyagers by only recruiting those he considers uniquely qualified for the task. As King Eiolin has charged him, he doesn't just look at performance, but at the heart. For he knows well that a hero is more than just a weapon.

The player takes the role of a young Gryphon named Jasper, who dreams of serving under King Eiolin as a member of The Voyagers. It is a time of peace, but it will not remain so for much longer.

Easy to learn, hard to master

The simple control scheme allows players to get going quickly and easily, but yet allows for much more advanced maneuvers to experienced players.

The world of Aethra is vibrant and colorful, with plenty of space to explore.

Lore to be discovered

Although things may look beautiful, there's a lot going on under the surface that tells of a dark history. What will the future look like?

The player must pass a series of challenges to progress to the next phase of Jaspers' Voyager training.