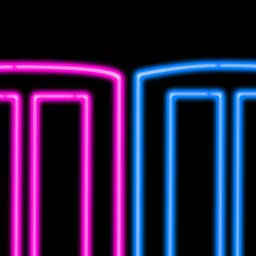 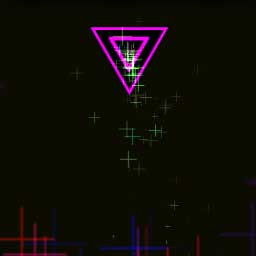 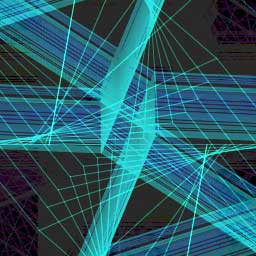 “One storyline is available in the current version. The game in early access contains 5 text scenes.”

“Early access is important to us as a place where players can influence the game. At the moment, a preview version with one storyline is available. What do we want to know from the players? - The speed of narration and disclosure of the story.- Convenience of designed game controls.- Opinion about the visual style of the game.
Your questions and suggestions can be written in the comments on the Steam game page, as well as https://www.facebook.com/gaming/DnovelGames and https://vk.com/dnovel Your opinion is very important to us!”
Read more

"Hyper Portals" opens the doors to three different dimensions that a computer game can offer. The ideological continuation of the project "Get Achievements for Achievements", explores abstractions and meanings.

Choose which portal to enter.

Go through the levels of the mini-game.

Look for chapters of history.

Interesting facts about the plot in the game: