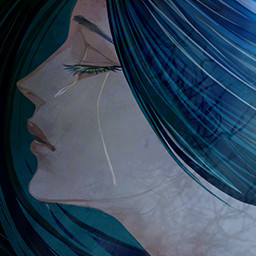 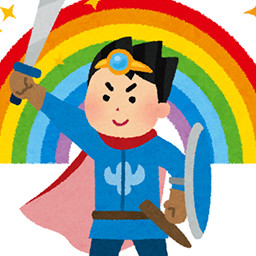 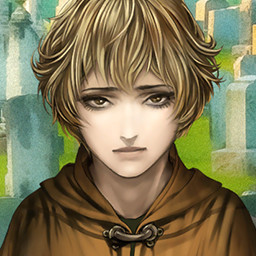 From NOVECT, the creators of the highly acclaimed The House in Fata Morgana, comes Seventh Lair, a tongue-in-cheek, but emotional look at the online interactions between an indie game developer and fans!

Dark†Knight, 27 years old, an indie game developer beginning to grow apprehensive about his lack of success. His life is on the bottom rung of society, and his career hangs on by a thread, but it's all about to take a positive turn when one of his very enthusiastic female fans reaches out.

The creative process was once driven by a vague desire to be recognized, but now he has real inspiration in his feelings for her, and in 2013 he knew he could make a hit unlike any other.

On his website, "Royaume Heaven", the regulars tended to go overboard with their critique on the forum page. After Dark†Knight's own involvement took a steep drop, one of the worst trolls, J.B kept pushing and pushing. "Come on you hack creator, hurry up and spit out a new game."

Then at last, Dark†Knight responded with a single comment.

"I'll have a new release on April Fool's"

On the day of April 1st. The newly uploaded game file was entitled "Seventh Lair". But the moment the download was performed, Dark†Knight and the others were sucked into an RPG-like realm...!

This Meta-Fantasy explores raw emotion and despair, in the context of our interactions on the web.

This game contains some mature contents that may be inappropriate for some audiences.
- Blood
- Suicide/Self harm