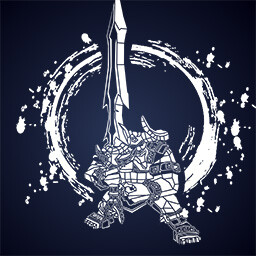 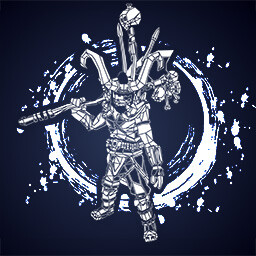 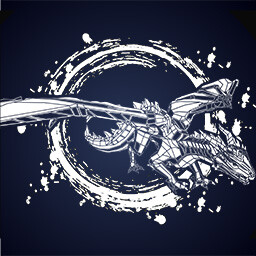 Rapid response combat system
Whether the player is in a stiff state or shakes after attack, he can quickly adjust the battle position by rolling.

Die! Die! Die! Highly difficult boss battle makes you high!
Every move of the boss is full of threats. You must be familiar with the enemy's attack law before you have a chance to defeat it. In addition, remember to roll around all the time.

infinite worlds waiting for you!
Travel to different worlds to explore, complete different challenges, face a variety of monsters, experience the adventure of the infinite world, find out the secrets behind Challenger Land.

About developer
Influenced by Sekiro and Hades, the battle rhythm of the game combines the quick response of Hades and the high difficulty of Sekiro.
The combat mode mainly relies on tumbling to avoid the enemy's attack and find opportunities to counterattack between the enemy's attacks.