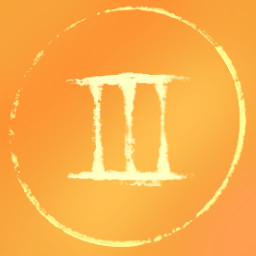 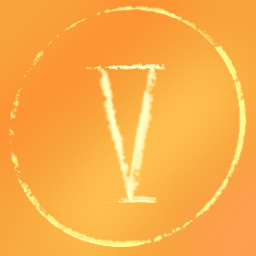 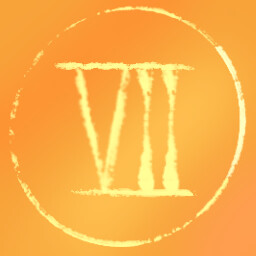 “The game is being developed by one person and I would like to make it better with the help of the players.
I hope that with your help I can make the best version of The Forked Road.”

“I plan to finish the remaining chapters, maybe improve the existing ones, as well as improve the graphics and animations.”

“Now 6 of 10 chapters are ready. All the main game mechanics are ready: crafting, stealth, dialogues, etc.”

“The opinion of the players is very important for me. You will be able to suggest ideas or report bugs in the Steam Community Hub or social media.”
Read more

The Forked Road is a story about traveling through a dead world in search of a place to call home.
A mysterious cataclysm in an instant destroyed almost all life, and the world was covered with dust. You are one of the few who could survive. Will you be able to adapt to the new rules and find out the causes of the cataclysm?

The Forked Road is stealth-action game in which your character is extremely vulnerable to enemies and the environment.
Use your special abilities, gadgets and traps to reach your target. Or maybe you try to avoid conflict?
On your way you will meet various characters with whom you can talk. Dialogues with them will help you get to know this world better.