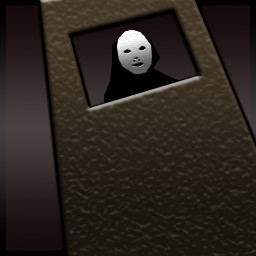 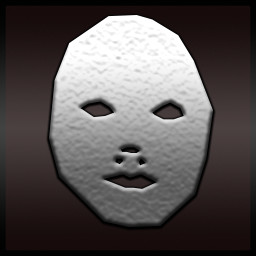 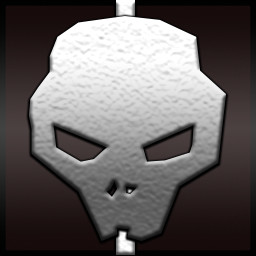 Annually, a game is published to the deep web. The first person to beat the game wins a cash prize. A strong determination comes from a small house in Australia as you have decided to participate this year! Hunt down skulls and shoot enemies while also leaving an ear out for any unusual sounds that could be caused by an intruder.

Annual Intruders 2.0 is a home invasion horror game where players will have to play a game on their (In game) pc to try and win a cash prize! Whilst trying to beat this game others will try to stop you by sending intruders. Stop Jordan from tracing your IP address! Stop Elliot from coming through the ventilation! Hold your door with all your strength to stop Elliot from intruding! Most Importantly hunt down the skulls whilst having to shoot any glass enemies that may try to hinder your progress!

History of the game:
In 2013 the first game was published, almost no one noticed, however, a streamer decided to play it for views and won $100 for winning. The next year more people were participating to ensure they won the prize. Year after year the game's prize got higher and higher until a streamer was murdered live on stream after he was close to winning. Now the game is a dangerous event as people will kill others to ensure they don't win the prize before they do.

This game is more of a remaster than a sequel.

Slight blood in the jumpscares.