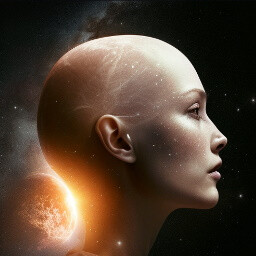 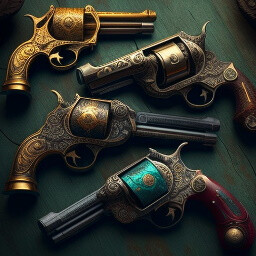 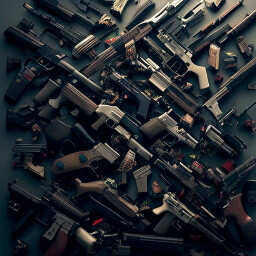 “It's easier for us to make a good game while getting constant feedback throughout the development.”

“Roughly a year and a half from early access release.”

“In the full version the game will have story, multiple characters to choose from, much more mech upgrades to cater to different playstyles, as well as a possible multiplayer game mode.”

“Currently the game features a main core loop with one character, 10+ upgrades that you earn while playing and one playable level to make things explode on repeat.”

“We might raise the price when it's done based on amount of content there's in the finished game. If we decide to do so - we'll communicate that to everyone in a good portion of time before increasing the price.”

“We plan on getting suggestions and feedback from players here on Steam discussion boards and in our Discord server.”
Read more
Check out the entire Mr.Pink franchise on Steam

Space battles
- Put a dozen guns on yourself and fire them all at once.
- Hoards of enemy ships and monsters trying to kill you and locals, and to destroy local buildings.
- Giant screaming space worms.

Planets with living creatures
- Short living locals trying to rebuild their homes in real time using animal poo.
- ...animal poo, that you can sell.
- Meet Giant-Dog-Smoking-Two-Pipes, dude.
- Do quest to earn respect and glory, and also some coins.

Strange, acid space
- Explore unique compact galaxy with its own quirks.
- Take down MrPresident to stop his Waves of Deaths and bring anarchy up.
- Take party on Donut Planet.