Northgard - Dodsvagr, Clan of the Rat 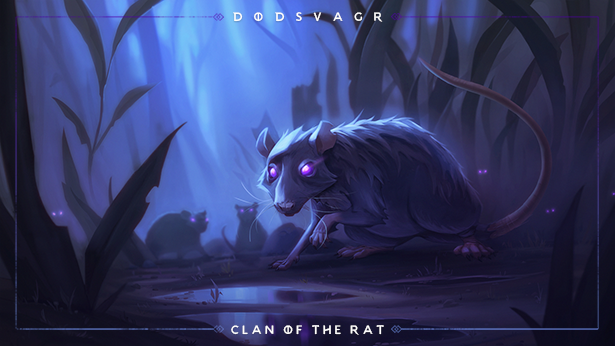 Welcoming in wounded and outcast villagers who have been forced out of their original clans without hesitation or prejudice, it is understandable why the many followers of the Rat dedicate their life, and sometimes their death, to the clan.

The clan doesn’t have time for feasts, or even sleeping in houses, only hard work is worth celebrating, but if you have enough energy to celebrate, then you could, and should have worked harder…

The clan will work and fight tirelessly to get what they want, and to survive. 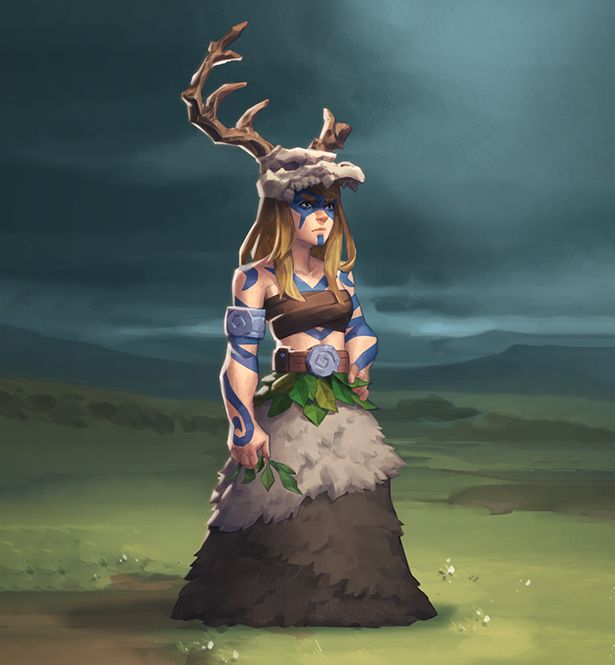 Powerful shaman and merciless warrior, Eir leads the clan of the rat with an iron fist. She taught the ways of the shamans to her clan, so they could survive even the most severe of injuries, and ensure their enemies did not.

Some even say that her mastering of dark practices go so far as to bring back dead beasts from the depths of Helheim...

With the training of Eir, the clan can train shamans, powerful units that will fight fearlessly during the heat of battle, and take care of the injured in its aftermath. They can also lend a helpful hand to their allies by healing them as well.

You can summon Garm’s Incarnation at a Shaman Camp.