蔚蓝月下的回忆~SAPPHIRE MOON-FOREVER MEMORIES
Developer
星愿游戏制作组
Publisher
星愿游戏制作组
The story will be accompanied by three heroines, and everyone will find their own love in this real and imaginary world. Is it the dark-skinned school girl who is available, the cold and mysterious girl, or the afterimage that I have been unable to reach in my memory?
Recent Reviews:
Mostly Positive (36) - 77% of the 36 user reviews in the last 30 days are positive.
All Reviews:
Very Positive (219) - 89% of the 219 user reviews for this game are positive.
Release Date:
Developer:
星愿游戏制作组
Publisher:
星愿游戏制作组
Tags
Popular user-defined tags for this product:
RPG Interactive Fiction Dating Sim Word Game Visual Novel 2D Platformer 2D Anime Colorful Drama Emotional Relaxing Atmospheric Story Rich Multiple Endings Linear Singleplayer Indie Simulation
+
Reviews
All Reviews:
Very Positive (89% of 219) All Time
Recent Reviews:
Mostly Positive (77% of 36) Recent 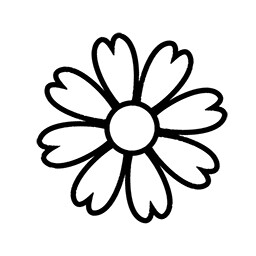 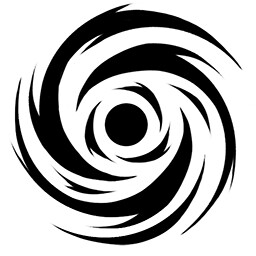 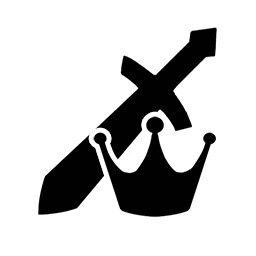 The game "蔚蓝月下" is a role-playing plot love game. In the game, will players play a leading role and three cute heroines to start a very interesting love story.

Click the mobile phone-dot map to open the map function, which is used to trigger various types of theaters in the scene. The map contains various scenes such as schools, playgrounds, parks, etc. According to the player's choice and plot development, in different locations The heroines meet, date, and gradually establish relationships.

Click on the mobile phone-SMS to enter the page. According to the storyline development of the main line and dating, it will trigger the SMS interaction with the four heroines, Yichi and others. Eventually change the direction and ending of the game ~

A small gameplay that only appears in the middle of a story dialogue (emmmmm ... is a small surprise, although it borrows some audio game elements from the market, but we hope to combine it with galgame to bring a different story experience) According to the completion level of the small gameplay, it will have a certain impact on the trend of the player's plot ~

With the reincarnation of fate, will it finally be a beautiful love story? Or gradually discover the truth of the world? Or is it any other ending?

There will be some slight nudity in the game, such as shoulders or waist.
Also, every appearing character is over 18 years old.