“We're looking to flush out any remaining bugs, as well as work on the overall gameplay balance. By providing early access, we can allow fans to play now, and help provide feedback and shape the final version of the game.”

“Early Access can have game breaking bugs (though we will be constantly working to update those as soon as we hear or find out about them). Furthermore, we are working on improving the game balance & AI difficulty. We also hope to include more artwork throughout the game.”

“Yes. Once the game leaves early access, there will a be full retail price.”

“Please join us @ https://forums.telestians.com to report any bugs.

We also value your opinions about gameplay balance and features that would improve the game.”

Start off with a Hero, build new armies, and defend your castles as you strategically conquer your enemy's castles.

You'll start off each game with one Hero. Grow your reputation, by conquering enemies and castles, defeating monsters, and completing holy quests- all of
which will attract more Heroes to flock to your banner. 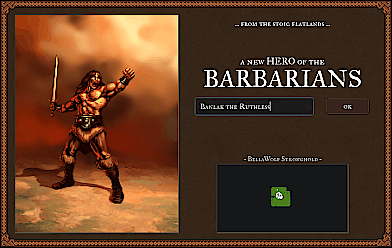 Heroes can search ruins, where they'll find treasure troves, powerful allies, or rare magical items. Each Hero can equip a magical weapon, armor and relic. Heroes can also embark on holy quests, where they will be tested to their limit against legendary monsters, and if victorious will receive the most renowned magical items in the game. 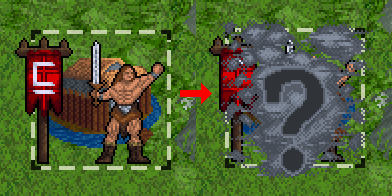 Each faction has its own unique armies, and special units. Armies can have attributes that could turn the tide of battle. Oversized units, flying units, archers, assassins, regeneration and much more for you to bring under your banner, and use to crush your enemies. With over 120 different armies in total, you'll need to decide which armies you conscript and send out to attack specific enemy units.

Random maps with various terrain provide a refreshing undiscovered game map with each new game. Hills, favored by the Dwarves, grant defensive bonuses. Elves favor the woods, Reptilians, the jungle. The slow, but relentless, Undead can march through Marshes without any movement penalty. Explore and find the faction that best utilizes the terrain to your advantage. 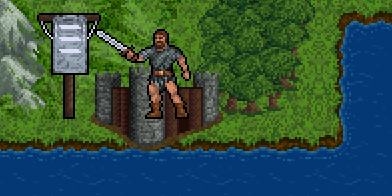 The world of Telestia is a homage to early strategy games, with an old-school feel, and winner takes all game. Test your might now as you explore and conquer this new, fun and mythical world!

Nudity on some fantasy characters.