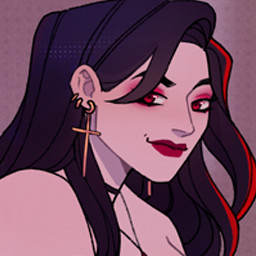 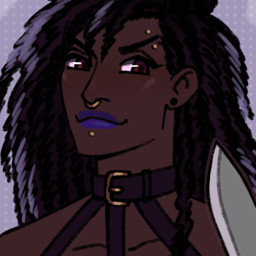 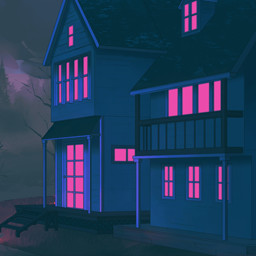 “The writers knew exactly why we’d want to play First Bite, so they gave us a protagonist who wants the same thing – and MC’s inner monologue perfectly suited the game’s dark sense of humour.”
Sweet and Spicy Otome Game Reviews

“First Bite is the game that will make you want to pursue death, over and over again.”
Stack Up

“First Bite is an intriguing LGBTQ+ friendly visual novel that isn’t afraid to horrify and tease its players both with its atmospheric writing and tantalizing cast of characters.”
Gayming

ONE NIGHT. THREE VAMPIRES.
MAKE A DEAL WITH DEATH OR DIE TRYING.

What would you do if you had the chance at a second life, after death?

Put your destiny in the hands of three centuries-old vampires in this LGBTQ+ dark comedy visual novel. Play as Noe, a normal human, fanfic writer, and lover of all things supernatural with a distinct lack of self-preservation, as they take a chance and enter the strange house on Dead End Drive with the hope that the rumors they’ve heard about its inhabitants are true. There they find Laurel, Ilyas, and Valeria, and they quickly discover that there’s no escape, but not all endings are fatal.
TREAD LIGHTLY, because there are over 25 ways to die in First Bite, and your journey to immortality won't be a smooth one. If you enjoyed What We Do In The Shadows but wanted it to be just a little bit gayer... this is the game for you. Please note that while the game is rated 18+ there is no full-frontal nudity if that's what you're here for. 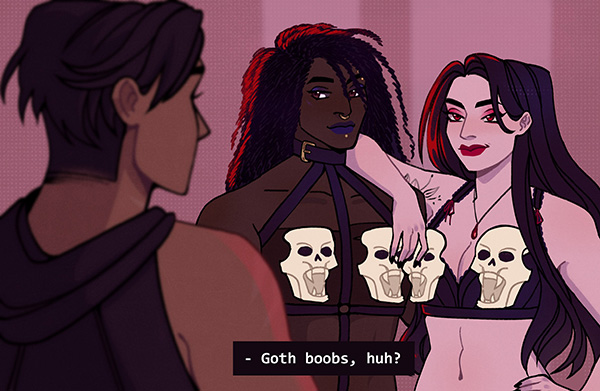 Valeria Andrei (She/They)
“All I’m thinking about is shredding your throat like barbecue, so talk fast.”

She might be the youngest of our trio, but Valeria certainly believes she has the upper hand. But don't let her pretty face fool you, her bite is far worse than her bark. Though... both leave a pretty nasty sting. She's fucked Dracula, likes poetry, cheating at board games, internet shopping, and warm-blooded murder.

Laurel is pushing 300 and is a lover of Hot Topic, insincerity, and watching their victims bleed out on the floor while they watch TV. He's also a seasoned connoisseur of the backhanded compliment and a force to be reckoned with. Tread lightly. Or not...

Ilyas is the oldest but definitely not the wisest of the trio, coming in at a solid 2400 years old. Lover of athleisure, Eurodance, lifting weights, and thinking he's the smartest guy in the room. (Spoiler: he's not.) He's big, he's buff, and he's loveable as hell, but you don't want to be his prey. UNLESS...

All rights reserved. No part of this game may be reproduced, distributed, or transmitted in any form or by any means, without the prior written permission of First Bite Games, except in the case of brief quotations embodied in critical reviews and certain other noncommercial uses permitted by copyright law.