Rise of the Robots X

[Early-Beta: The game is currently in early-Beta, graphics are being updated]

Rise of the Robots X (RoRx) is an online futuristic card-based strategy game played on a hexagonal grid battleground. Build your army with Robots, Buildings and Masteries to climb the Merit ladder and show other player your Strategist skills with a customized nickname. 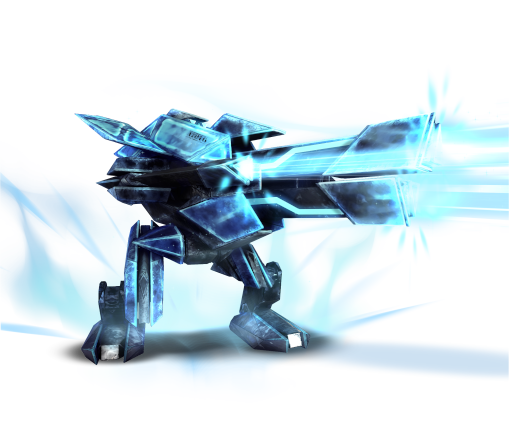 Play solo in 1v1, or with a team in 2v2 and 3v3. Play with friends. Earn in-game currency at the end of each ranked game to buy new cards. Achieve more than 500 missions. Upgrade your head quarter to earn passive income.

Planned for the release: 92 Robots, 60 Buildings and 60 Masteries. (And more to come each patch) 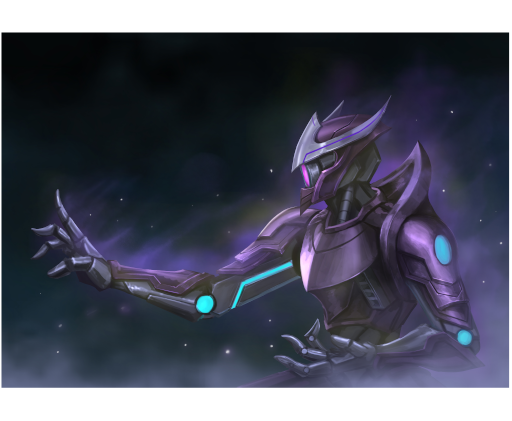