光影の塔
Developer
Luftelli
Publisher
Luftelli
An online 3D shooting game where players divided into 2 teams, "Light" and "Shadow" and buttles 4 vs 4 in max. Players ride on a machine which moves automatically and occupy "Tower" which are placed in stages. It is important for players to get power up items and weapons in the stage.
All Reviews:
No user reviews
Release Date:
Developer:
Luftelli
Publisher:
Luftelli
Tags
Popular user-defined tags for this product:
Casual Shooter Third-Person Shooter 3D Colorful Abstract PvP Controller Indie Team-Based Singleplayer Multiplayer
+
Reviews
All Reviews:
No user reviews

English version is in preparation for now.

An online 3D shooting game where players divided into 2 teams, "Light" and "Shadow" and buttles 4 vs 4 in max.
Players ride on a machine which moves automatically and occupy "Tower" which are placed in the stage whose concept is the near future. 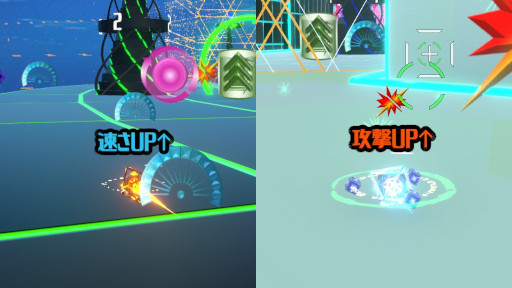 Use various weapons by picking up weapons which is dropped in the stage.
Using weapons well is the way to win the game. 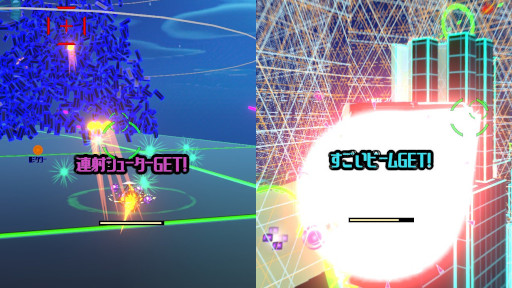 There are unique two stages.