Soul Tolerance is a sci-fi mystery set in the city of Sapporo 2214, an investigative RPG with turn-based combat, unique in its genre.

Explore a beautiful world in voxel art, populated solely by robots. Speak with a plethora of characters, hunt for clues, craft your own minions, and discover a secret that could upset the entire Earth. 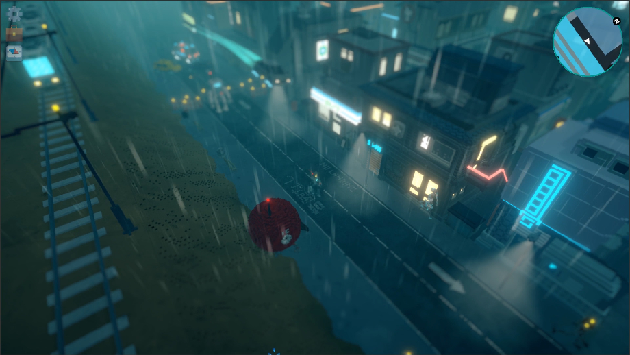 Hokkaido, Japan, 2214. A hundred and thirty years ago, humanity became extinct. For the past century, an advanced, omniscient, and ubiquitous artificial intelligence (AI) has controlled Earth. This deity of silicon and cypher has turned the planet into its own playground.

Mechanical beings gifted with less-advanced AI populate the leavings of man, inhabiting and improving upon the empty husks of humanity’s decay. Their routines exist for the amusement of the Divine Mother of all AI, their daily lives a simulation of mankind's most lasting impulses. While aware of Mother, none of them know where she’s located; some even doubt her existence.

Guided by the algorithms that regulate their lives, they get up in the morning and study, work, suffer, rejoice, smile, reminisce… And question themselves. 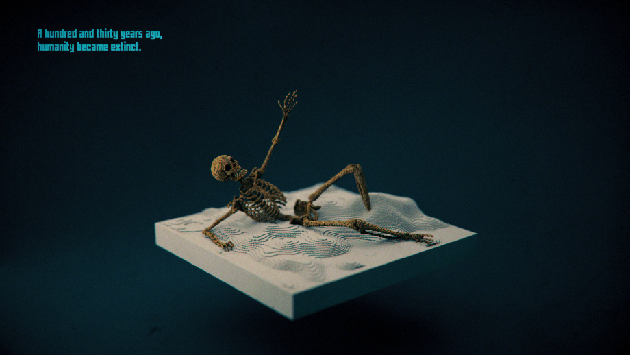 These robots live in a world which hasn’t changed much since humanity’s final days. They coexist with billions of bacteria, plants, insects, and fungi. But nothing more complex than this. To ensure that consciousness never threatens the planet again, the Divine AI enforces a limit to self-awareness. Any life found exceeding this threshold is ordered annihilated. This protocol is better known as… SOUL TOLERANCE.

This story begins one evening in October. Unit-12, a droid-detective employed by an independent agency, is sent to the city of Sapporo to investigate an anomaly: a mysterious source in Hokkaido has broken the limits of Soul Tolerance. Analysis predicts that this is most likely a system bug or a data collection error. Having arrived in the city suburbs via capsule, Unit-12 embarks upon an investigation which will lead him to discoveries that his consciousness could have never conceived.