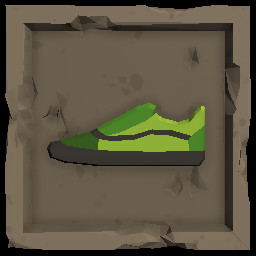 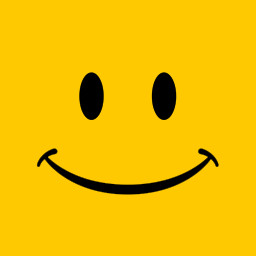 “The RPG Engine is a great way to create and play TTRPGs together online but it is still lacking some key features and polish which need to be added before releasing the full version.
Early access will give you the opportunity to voice ideas and suggestions as the game is being developed to help shape the final product.”

“I aim to release the full version of The RPG Engine by Christmas 2022.
This is only an estimate and as the community grows and funding becomes available I will be able to give a better estimate on the final launch date. Thank you for your patience and support.”

“Although the game already has a variety of features there's still a great deal to add and polish.

Some Planned features include:

The most striking feature I plan to expand is full Steam Workshop integration. This already includes map/prefab/character sharing and OBJ importing, but with plans to expand it to additional 3D object importing (including animations) and character sheet templates.

We launched the alpha with just over 3000 place-able assets in the game, this number is now at almost 5000 with plenty more content inbound!”

“Terrain can be sculpted and painted.
Objects can be spawned, moved, rotated, and scaled.
Entities can be equipped with weapons and items, and control of entities and objects can be assigned to players.
With features such as chat & dice controllers, automatic pathing, an atmospheric lighting system, pings, ruler, and more; you can already use The RPG Engine to create and play many different scenarios with your party.”

“As the Quality and Features of The RPG Engine improve the price will increase.”

“Come join the growing Discord community where you can interact directly with the Developer. We're very active there. The future development of the game and its features heavily depend on community input.”

Looking for a more immersive digital TTRPG experience? The RPG Engine offers a powerful all-in-one solution for crafting and experiencing your own roleplaying worlds.

Create unique and interactive 3D maps with an intuitive world-building interface. With an integrated dice roller, chat system and character control, hosting and playing your favourite TTRPGs has never been so engaging!

As a Game Master, you can create and manage your very own interactive worlds. Bring life to your stories online, by…

- Sculpting and painting the terrain, including overhangs and caves
- Filling the world with props and items for your players to discover
- Assigning characters to your players, allowing them to move freely and explore your world
- Automatically hosting a server for your friends to join as players
- Attaching and removing weapons and items from players
- Simulating combat scenarios

- Explore unique, custom-built 3D worlds with your friends
- Control the movement and animations of your assigned characters
- Visualise and engage in exciting combat scenarios

But it doesn’t stop at hosting and playing TTRPGs. With an easy-to-learn and versatile interface, The RPG Engine can also be used for:

Please note this game is currently in alpha. Some features and visuals do not represent the final look and feel of the game. Please see the discussion board for planned upcoming features and suggestions.