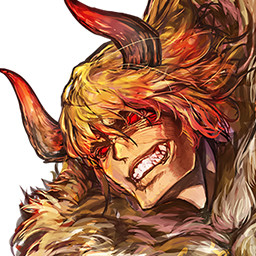 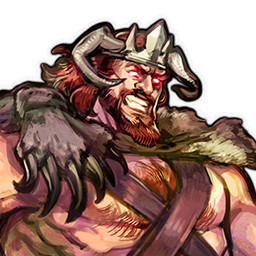 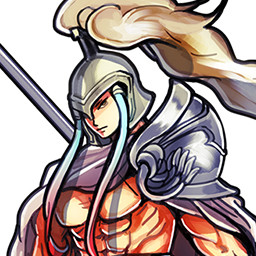 Check out the entire OTAKU Plan franchise on Steam

Includes 26 items: 来自边境 - From Frontier, 四国志 ～酒池肉面战记～, Home and Dungeon, BegieAde, LAST EMBRYO -EITHER OF BRAVE TO STORY-, The fairy tale you don't know, Guns of Succubus, 扫雷冒险谭2 ~露露姆的冒险~, FALL IN LABYRINTH, Ark of Artemis, Undercover Agent, That Time I Got Reincarnated as an Orc, Hero of the Demon, MECHANICA: A Ballad of the Rabbit and Mercury, Nursery Slime, Midnight Mahjong, YAKIMOCHI STREAM, Bikini Armour Explorers, 堕落千金—黑蔷薇与欲望之火, Blazing Aries, Hot Spring Hero, Maid knight Alicia, Lust & Magic -Chisalla in a Flower Basket-, The Asmodian Princesses and the Witch in the Forest, TRATRITLE, Resist the succubus—The end of the female Knight

Maid Knight Alicia is an RPG game developed by AleCubicSoft and published by OTAKU Plan.

Knight's mission is to wield his sword for justice and protect his people from demons and evildoers.
As fate would have it, these evildoers resent the knights.
Alicia is a female knight who has won many battles with her armor and sword.
One day, however, a sorcerer she once let escape casts an evil curse on her.
"The curse of armor disablement"
This curse may prove fatal for a knight, as it prevents her from equipping her armor.
However, Alicia does not lose her fighting spirit just because of this.
She manages to equip whatever she can find and heads to the sorcerer's castle by herself.
To slay him for sure this time and lift the curse put on her.
.....But the fact that the best gear that she could find was a maid's uniform is rather unfortunate.

Some scenes in the game will appear bare and sexually suggestive content that is not suitable for minors; Please decide whether to play or not.