The Legend of Heroes: Kuro no Kiseki 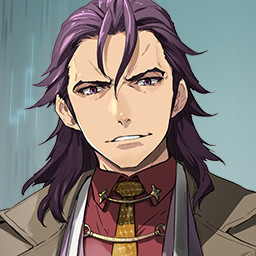 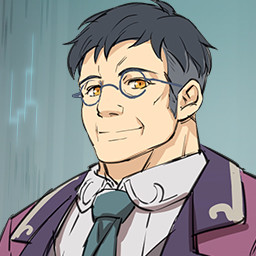 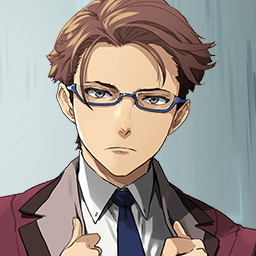 View
all 53
Title: The Legend of Heroes: Kuro no Kiseki
Genre: RPG

Buy The Legend of Heroes: Kuro no Kiseki

The Legend of Heroes: Kuro no Kiseki is finally coming to Steam®!

Kuro no Kiseki's revamped combat system swiftly and seamlessly transitions from field battles to command-based turn battles, allowing players to enjoy fast-paced strategic combat. With the touch of a single button, you can shift from field battles to command battles at any time.
In command battles, players select commands such as normal attacks, battle techniques, magic, and items to progress through combat. To take on even the strongest of enemies, players must cultivate a keen undersanding of the special effects of all these components combined.

High-Speed Mode allows players to change the speed of field and command battles, and the text size change function customizes the display to suit individual preferences.
Kuro no Kiseki can also be played on 21:9 ultra-wide monitors, allowing players to experience even more spectacular scenery at once. In addition, the player's left and right views have been expanded, giving the player an advantage when attacking and defending.

The sprawling Republic of Calvard is experiencing an unprecedented economic boom brought on by post-war reparations. At the same time, feelings of uncertainty stemming from a massive influx of immigrants and bold political reform by the new president are rife. Deep within its capital city, a young Spriggan man named Van receives a strange request that threatens to plunge the entire nation into chaos…

The Spriggan is a type of undeground agent, born in the melting pot of diversity that is the Republic of Calvard.
Spriggans take on any and all requests, acting as detectives, negotiators, or even as bounty hunters.
They subcontract requests that the police can't handle, consult with citizens on matters that can't be brought to light, and even take on legitimate requests from criminals and underground forces. This earned them the apt nickname "jack-of-all-trades".

In the year 1208 of the Septian Calendar, a well-to-do student dressed in the uniform of a prestigious school visits an old building located deep within the Republic's capital.
The girl stares at the plaque, upon which Arkride Resolution Office is emblazoned in plain letters. She clears her throat and then knocks three times.
"How odd, we don't receive many callers before noon..."
The calm voice of a surprisingly young, though mature-sounding man is heard from within, and the doorknob slowly starts to turn.
And thus, our story begins.