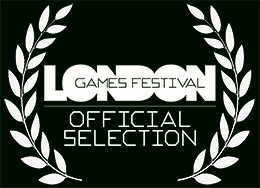 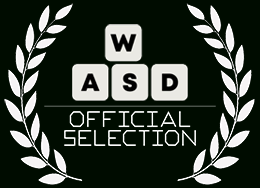 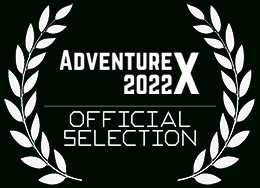 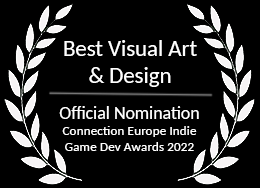 The name’s Albert… Albert Wilde. I’m the cat you come to when you need some justice in this town.

Move around 1930 in a fictional NY with your car (gameplay footage).

Albert Wilde is down on his luck. He’s broke, he’s friendless, he can’t get a girl, and his landlord won’t let him pee on the office wall anymore. When a pole-dancing flamingo stumbles upon a dead body in an abandoned warehouse, Albert decides that solving the case will also solve all his other problems. If only life were so simple...