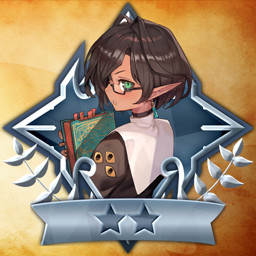 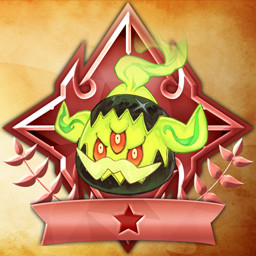 MAGLAM LORD is a vibrant action JRPG straight from the depths of hell!
Boasting exploration, real-time combat, weapon crafting and relationship building.
MAGLAM LORD is an unexpected combination that truly has no equal.

-Create your own weapons and fight!
Simple and refreshing hack and slash action-RPG!!

Experience the high speed action battle by simple game play!
Defeat the furious monsters and collect materials to create your own new weapons!

-It’s not just decorating the weapons!
Coordinate battles by decorating your weapons with premium effects!!

You can arrange the battles as you wish by decorating the weapons you made!
When decorating your weapons, not only the battles become more advantageous, but also the attack effect!!

-Great struggle for adventure and “marriage”!?
Enjoy the terrifying but exciting royal story filled with character drama and cute love!!

The main character wakes up in bed and realizes that he/she suddenly became one of the endangered species.
So the key factor in preventing extinction is――”MARRIAGE”!?
Enjoy the story of adventure and marriage with the many attractive and loving characters!