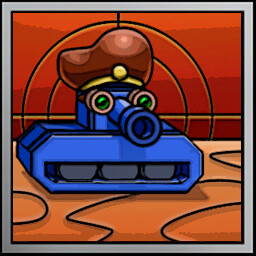 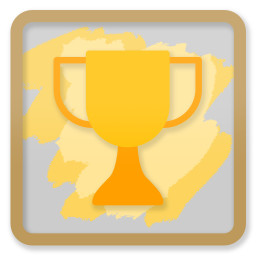 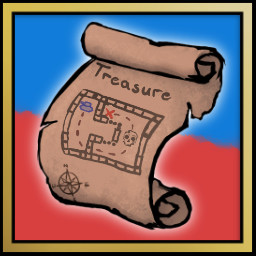 “Releasing Wee Tanks as a full game does not feel right at this point, as there are still many features I want to add. With the biggest one being multiplayer, I want to shape these new features with all the input I can get from the community. Once these important features are all fully tested and operational, the project will head towards completion and exit the Early Acces phase.”

“Until multiplayer is fully operational, with working lobbies, matches, and playing custom maps together. On the current schedule, this will likely be fully finished roughly Q1 2023.”

“It will not differ in theme or looks, but in features. Like extra campaigns, community-driven campaign highlights, fully functional multiplayer, and more!”

“It contains everything to have a good time!

What you can do in the current state:
- Build your own campaigns, with a custom tank editor
- Play the main campaign with 100 missions, secret missions, boss battles, and more
- Play survival mode on many different maps”

“The price will see a slight increase once it will leave Early Access.”

“We are in good touch with the community on Discord and YouTube, we listen to all the new ideas, fix bugs in the community report, and are open to any suggestions. Together we will shape Wee Tanks! into an awesome game full of fun stuff to do.”
Read more

Welcome to the world of Wee Tanks!

Wee Tanks! is the game where you control a blue tank and destroy hundreds of enemy tanks across many maps and game modes! This is a challenging adventure, can you survive?

Each mission has a diverse number of enemy tanks you must fight through, and a unique layout.
But beware: some missions are challenging! You might need to lower the difficulty on some...

Within Wee Tanks is an advanced map editor in which you can create your own campaigns.
Customize and create your own tanks with unique stats and abilities, or make a map without any players and just let the enemies fight each other, it is up to your imagination.

Can you survive the endless horde of enemy tanks coming for you?

Waves of hungry zombie tanks are coming for you, defend yourself and your friends by buying upgrades, turrets, and more!

Intense multiplayer battles up to 16 players, enemy AI tanks, PvP, Capture The Flag... you name it, it will have it all.
This feature is currently in development and parts can be tested already on the beta branch.

The expected full release date of Multiplayer is at the end of Q1 in 2023.

Our plans for the future of Wee Tanks

The development of Wee Tanks is not yet completed but in its current state, it's guaranteed hours of fun!