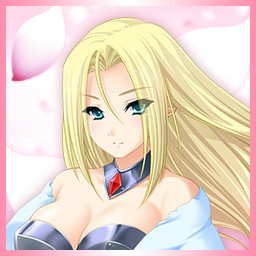 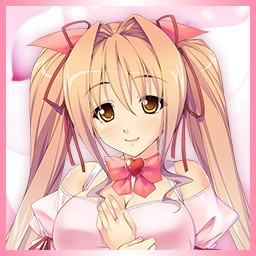 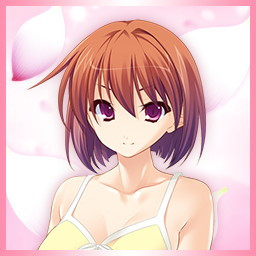 ”I wonder if you can solve this...?”
A new addition to the "Pretty Girls" series!
This time, in the puzzle game "Rivers", you can compete with beautiful girls for special costumes!
Each stage consists of 4 rounds, and in the final round, as you eliminate tiles, a variety of outfits are revealed: cute, cool, and sexy.

A simple but profound puzzle game where you have to make pairs of Mahjong tiles.
If you can eliminate all the tiles within the time limit, you are in the clear!
However, if you don't think about the order in which the tiles are removed, you will get "stuck" and the game will be over.
The layout of the tiles are changed each time you play, so you can enjoy playing it as many times as you like.
There is also an "easy mode" with no time limit and a hint function, so beginners can enjoy the game!

◆“KAWAII" girls are waiting for you!

There are 6 characters in all, and you can get costumes by clearing each stage.
The costumes you collect can be changed in the dressing room!
All of the characters are voiced!

* All Bishoujo characters are officially licensed and used.
* All characters appearing in this game are over 18 years old.

This is a game where you make pairs of Mahjong tiles and then eliminate them.
The game is cleared if all the tiles can be eliminated. 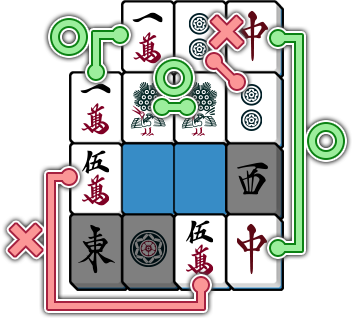 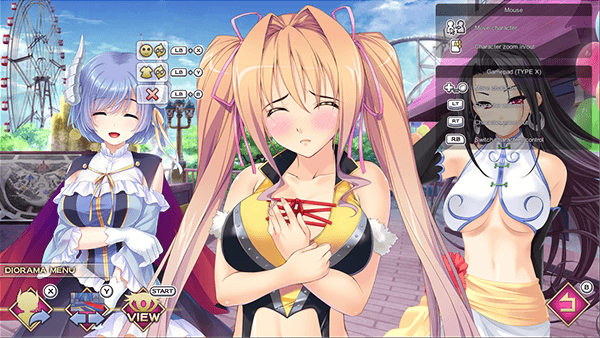 The dressing room is a familiar feature of the "Pretty Girls" series, with greatly increased functions!
When you complete each stage, you will get a new costume for your character, which will be added to your dressing room.
The "Pretty Girls Rivers" dressing room has been expanded to allow up to 6 characters to be placed in the room at the same time!
You can also customize the position of each character, their facial expressions and their costumes!