From Lex to Rex 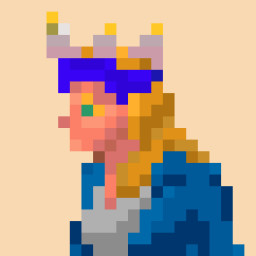 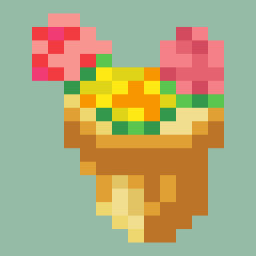 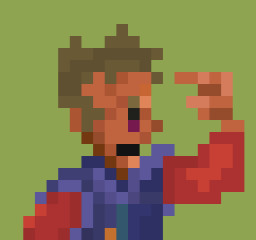 Buy From Lex to Rex

“An atractive point and click adventure with a no nonsense old school touch, packed with comical situations and deep love to the classics on which it is inspired.”
Meristation Magazine

From Lex to Rex is a point-and-click adventure game inspired by classics of this genre such as Monkey Island, Indiana Jones, Hollywood Monsters and all the others you already know. It is about a plebeian who, tired of being hungry, decides to usurp the Rex! It is about the power of appearances using food as a common thread and strives to be funny and intelligent.

It's a quest where each room presents itself as a challenge.

lex Is Tired Of Being Hungry!

Your journey will take you through pixelated scenarios inhabited by peculiar characters from the medieval royalty. Forget the main plan and go straight to the plan B. Become a friend of a pig, start from below and make your way to the top, let a princess get angry, deceive a chef, use objects from the enviroment and from your inventory. Whatever it takes to become Rex! But were you the first to come up with that plan?

*This game has no saving system. Does it mean you have to play it all along till the end? No, it doesn´t. This is a linear game made of stages, and you can load them from the main menu. It´s like a book, all the chapters are available, but who reads it without order?