The story of archer

The story of archer
Developer
Enoops
Publisher
Enoops
The story of archer - the game will tell you the story of an archer who found himself in the midst of a war with zombies.
All Reviews:
Mostly Positive (13) - 76% of the 13 user reviews for this game are positive.
Release Date:
Developer:
Enoops
Publisher:
Enoops
Tags
Popular user-defined tags for this product:
Casual Adventure Action-Adventure 3D Action RPG Third Person Atmospheric Action Survival RPG Indie PvE Singleplayer
+
Reviews
All Reviews:
Mostly Positive (76% of 13) All Time 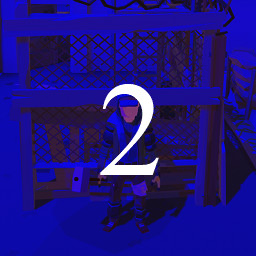 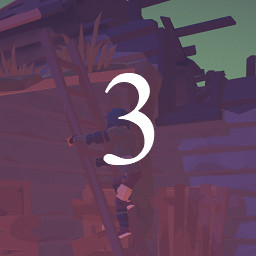 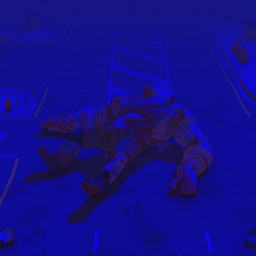 Buy The story of archer

The story of archer - the game will tell you the story of an archer who found himself at the epicenter of the war against zombies. These monsters were once human, but now they have turned into terrifying creatures, seeking to devour whatever is left of your world. With the destruction of all mankind, you and your friends have only one way out - to survive and fight the enemy!

Take control of an elite fighter and get out of the cursed city! Use your bow and arrow to destroy zombies one by one until you destroy every single one. Use your weapons wisely and destroy bosses! Hit the target and become the best archer in the world. Crush all enemies!