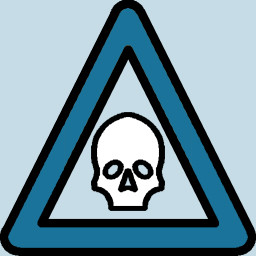 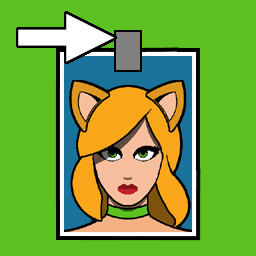 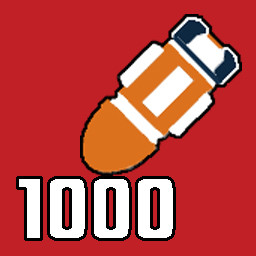 “After shipping my previous game, I found that players wanted more features (especially quality of life requests like better hotkeys) which had not come up in beta testing - due to me being a solodev and having a small pool of beta testers. A larger group of players will help to ease any issues which I may overlook as well as game balancing issues, especially in multiplayer co-op.”

“Hopefully complete in around a year or so.”

“I have planned for the main campaign to be 10 levels - 5 of which are already complete. Each level has it's own enemies - 90% of which are complete, and it's own boss. There will be a total of 8 characters to choose from. I am planning on integrating STEAM WORKSHOP to allow for modding, skinning, new gameplay modes, total conversions, etc.”

“The current game state is playable to the halfway stage. The code works, but only 50% of levels, bosses and characters are complete. The game plays all the way through reusing levels and bosses for the remaining 5-10 levels. Endless play mode works.”

“The final price will rise, incrementally at the 75% complete stage and finally upon 100% release.”

“Suggestions, feedback, and bug reporting are always welcome, especially for multiplayer/co-op gameplay balancing - being a solodev my previously available number of testers has been small.

Players can provide feedback directly into the game's forum on Steam.”

Collect five classes of swag with three tiers of strength, from single use special items, to offensive and defensive abilities, temporary and permenant buffs, and follower options. Accumulate 108 different power-ups of swag, many stacking onto each another to increase effectiveness.

Choose from 8 different cosplaying characters, each with differing stats, standard attacks, special attacks and escape abilities. Find the character that suits your own play-style, from fast moving long-ranged attacker to brute force melee tank and everything in between.

Each level is guarded by it's own set of monsters - all under the power of the level boss. Activate the level nodes, defeat the boss and flee to the exit - all whilst grabbing as much loot and unlocking as much swag as possible.

Solo it as a one catgirl army or team up on-line (or LAN) for 4 player co-op murderous mayhem!