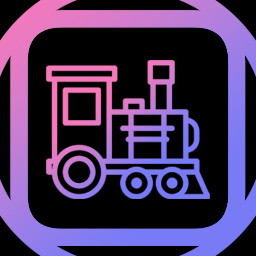 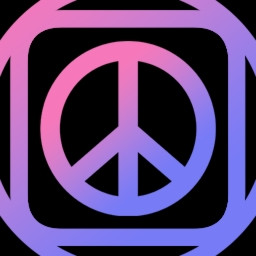 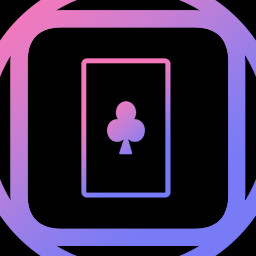 “The game is playable and currently includes the Prologue, Chapter 1, Chapter 2, Chapter 3, Chapter 4, and Chapter 5. There are ten total updates planned (Prologue + Chapters 1-9) with a target release schedule of one chapter every 90-120 days. The game is presented in episodic form, with clear chapter boundaries which make playing the game at after each update a self-contained experience that builds upon the previous. Our goal is to use feedback from the Early Access period to guide development and refine our skills so we can deliver the gripping ending this story deserves!”

“Chapter 5 was released May 2021, with an anticipated 18 months of subsequent development to complete the game. Our hope is that these dates can be improved with sufficient support to allow art to be produced full-time. Early-to-mid 2023 is our best estimate.”

“The full version is the completion of the story begun in the Early Access version. We expect the final version to deliver multiple branching endings for the main game and detail the consequences of player choices in epilogue form. New features are added to the game with each update, including achievements, end-of-chapter summaries, scene and image galleries, named saves, and other improvements. Feature richness is expected to improve as the game development moves into the second half.”

“Five out of ten total updates are fully playable with the sixth in active development and an anticipated release of late April 2022. This includes sound and music.

As of Chapter 5, the game consists of nearly 14000 potential lines of narrative and dialogue, over 8000 beautifully-rendered 3D images, over 85 pieces of music, and over 130 unique sound effects, and several animations.

Each chapter ends with a summary that explains how the player's choices changed the world state and how they are perceived by the two principal love interests.

“Buying Chasing Sunsets during Early Access grants you access to the full game upon release, including all updates between now and then. Once the game is complete, the finished game will be offered at a higher price point.”

“The Stone Fox Studios Discord server is open to all, and the development staff is active and engaged with the community on a daily basis. We will also be monitoring the Steam forums and be responsive there.”

“Chasing Sunsets has been the most pleasant surprise that I’ve encountered in my time with Lewd Gamer.”
https://lewdgamer.net/2022/02/21/chasing-sunsets-early-access-review/

All sexual situations are depicted as occuring between consenting adults.

This game includes adult themes, and is intended for adults 18 years and older. The characters, story, and events are works of fiction.

Follow the story of a young man returning home after years abroad, suddenly faced with the prospect of shouldering life-changing responsibility and stirring the embers of a repressed childhood love.

This sprawling tale will take you from the Boston suburbs to Russia, Sicily, Tunisia, and the fictional island nation of Tonalu, where you will cooperate (or compete) with your estranged sister to fulfill your parents' final wishes.

Against the backdrop of a looming lawsuit, a landmark medical breakthrough, and the sudden appearance of a beautiful and quirky investigative reporter with a keen interest in your family, you will make the choices and cultivate the relationships that will determine what kind of man you become...And what kind of woman you want by your side.

Experience an emotional adventure where choices matter, and branching paths lead to at least eight possible unique endings. And don't forget to enjoy the sexy company along the way!