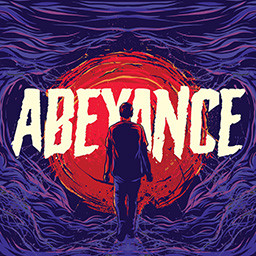 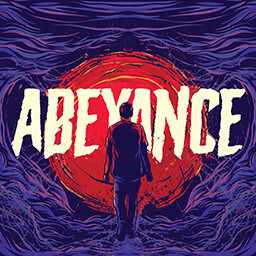 Check out the entire Bumblebee Studios franchise on Steam

ABEYANCE is a living game and we plan to release regularly new content in the form of updates and DLCs. This is the roadmap of the upcoming updates:

WASD or XYAB person? With Abeyance you can play however you want

In a scorched world devastated by a decades-long interstellar war, you, Ezra, have been recruited by the all-powerful Recovery Syndicate to salvage items from abandoned spaceships and military bases. With no memories, and cerebral implants threatening your autonomy, you go on missions, battle mutants and defense systems, and bring loot back to the Recovery Syndicate.

That is, until you uncover clues about your past. Once the truth is revealed, you can’t go back. It's war against a powerful evil and your inner demons. Fight to regain your humanity or die trying.

This dark and dystopian, procedurally generated, dungeon crawler adventure game will immerse you in a hypnotic world as you fight for your freedom: