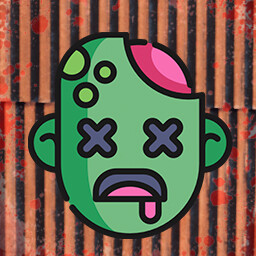 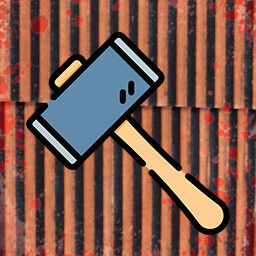 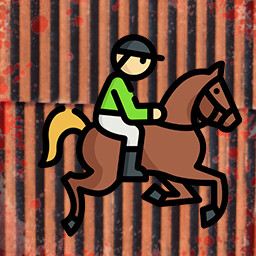 “Player feedback on pre-access is critical to improving the game ahead of full release. Feedback from players will help make the game much better, so that the full version is a high-quality and interesting product”

“You can play in multiplayer and single player mode. The game is currently in pre-alpha stage and already has functions such as driving, crop production, crafting, building, fighting, resource extraction.”

“Yes, the price of the game will go up as new content is added. The starting price will be a reward for players who support the game in Early Access.”

“The community will communicate directly with our team through the Steam forum. Working with the community is part of game development. Player feedback will play a key role in the development of the game”
Read more

Dead District is a multiplayer and single-player survival sandbox game in an open world where the player has a wide range of options. The action of the game takes place on an island with various dangers such as traps, wild animals, infected, survivors, ready to kill in order to survive! Embark on an exciting journey, build a shelter, defend yourself, team up with other players! The player has a choice of 4 characters.