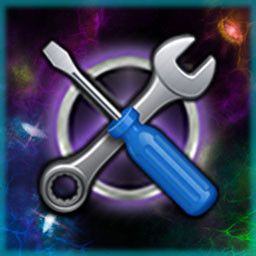 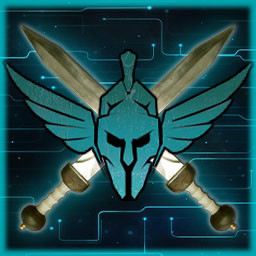 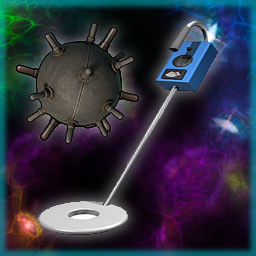 This is my very first gaming project - Hope you enjoy *

Blast Off with LTO Arcade! - 7 Games in One!
Compete globally, or with friends and family, to achieve the highest score and become the ultimate LTO Arena Champion!

Features 50 Achievements! -Can you unlock them all?

Select your Ship and enter the Arena to prove your worth against endless waves of enemies - compete across the globe for the Highest Score and unlock new ships on your quest to becoming the Ultimate Arena Champion!

Rocket through the Sea of Asteroids and dodge as many rocks as you can! Record your highest score and unlock a brand new ship to use in the Arena

Sweep and Swerve as you collect as many Orbs as possible! But be careful, as each Orb adds to your tail - and hitting your tail means Game Over!

Classic Minesweeper, clear the mine field without hitting a mine or BOOM! If you've never played this timeless classic, there's a tutorial to catch you up to speed!

Compete 1 v 1 against the dreaded AI in a classic head to head Hockey Challenge - First one to 3 wins the game!

This timeless classic puts you Head to Head with the AI in this tactical face-off of strategic prowess. Will you be victorious?

Inspired by the classic game we all know an love, Tetrix brings back the glory days of sliding, rotating, and dropping blocks to the ground in an attempt to earn the highest score.