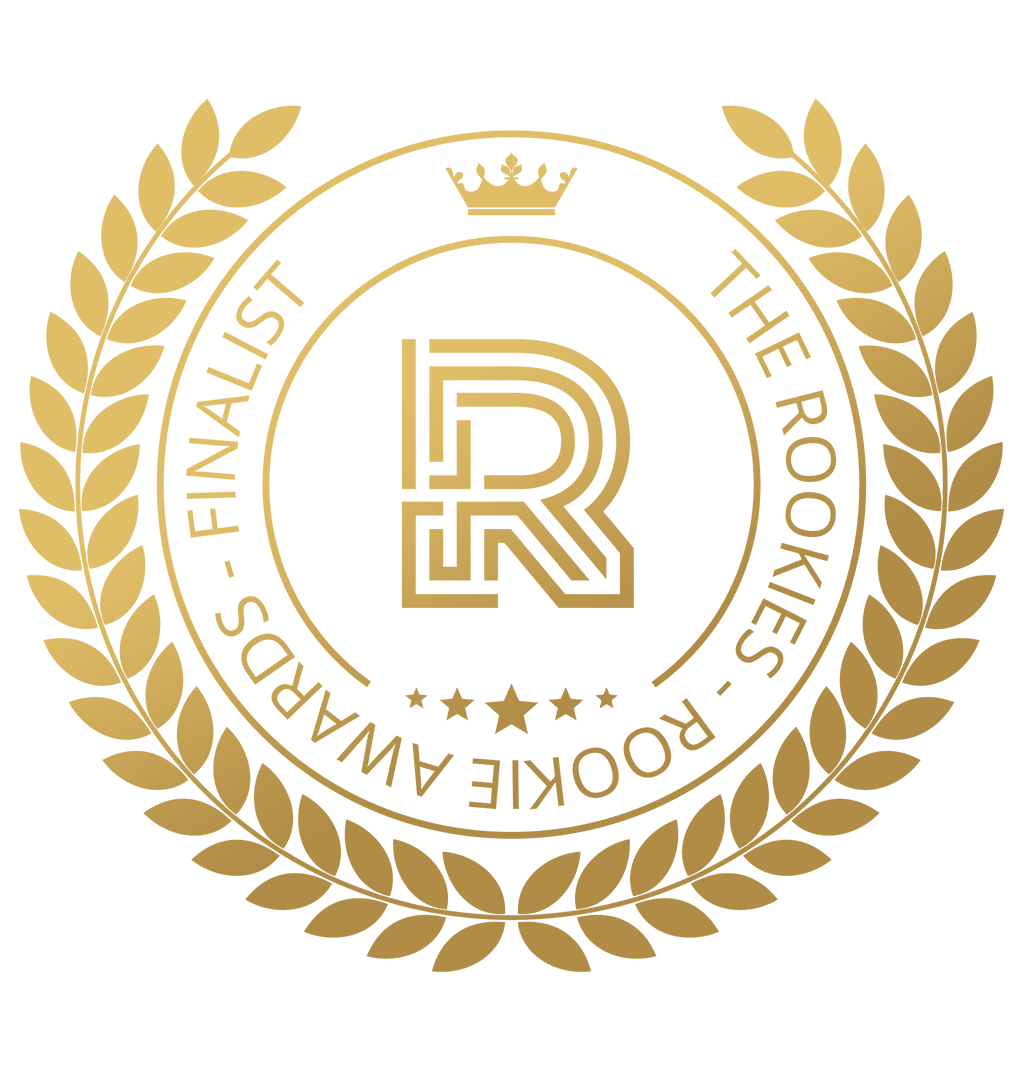 Bewildered is a single player combat-adventure game, in which you play as the chosen guardian of your tribe’s sacred island. Due to an experiment gone wrong, a portal connected to a ghastly world opened up, pouring corruption over the entire island. Now, the slumbering guardian beast has awakened anew to defend its birthplace from getting consumed, but perhaps this time, cooperation is required. Both guardians, beast and human, must work together in an attempt to push back the corruption and close the cataclysmic portal. Will destruction and magic be enough?

Expel the various types and deadly amounts of corruption from your sacred island and restore it back to its previous state!

Find the island's Guardian Monster and cooperate together in order to expel the dreadful corruption from your sacred island. Combine your unique abilities and close the pouring portal once and for all!

Passed down from generation to generation, this ancient relic will provide you with fascinating new abilities such as Dashing, Shielding and Commanding the Guardian Monster! Utilize your abilities wisely and efficiently in order to restore your island!