Line Strike
Developer
SEFOGU
Publisher
SEFOGU
In Line Strike game, you get the role of the commander of a small army. All you need to do is select the type of troops and install it on the battlefield. The game does not require a quick reaction and microcontrol, only knowledge of the stats of your units and tactical ingenuity.
All Reviews:
Mostly Positive (169) - 76% of the 169 user reviews for this game are positive.
Release Date:
Developer:
SEFOGU
Publisher:
SEFOGU
Tags
Popular user-defined tags for this product:
Strategy Auto Battler RTS Wargame Real Time Tactics 3D Colorful Military War Magic Management Free to Play Early Access Casual Massively Multiplayer Indie Old School Medieval PvP Fantasy
+
Reviews
All Reviews:
Mostly Positive (76% of 169) All Time

“Game development is in full swing. PVP battles are already ready. We are developing a single-player walkthrough of the game. We want to get feedback from players to fix bugs and make the game even better.”

“The game will remain in early access until release.”

“The following innovations will be available in the full version of the game:

“In the Early Access version, the following options are available:

For more information, see the "About the game" section”

“The game price will not change”

“We want to know every idea that will appear in the game community. Don't forget to share your ideas on our Discord server, Forum, or here in the Steam community!

We will also need help with testing and balance. Let us know about any bugs or what you think should be changed in the game!”

In Line Strike, you take on the role of a small army commander. All you need to do is select the desired type of troops and install it on the map. Find your perfect tactics and defeat your opponent. The game does not require a quick reaction and micro control, only knowledge of the properties of your units and tactical ingenuity.


At the beginning of the battle, choose one of the parties to the conflict. All sides have their own unique unit features with their own strengths and weaknesses. 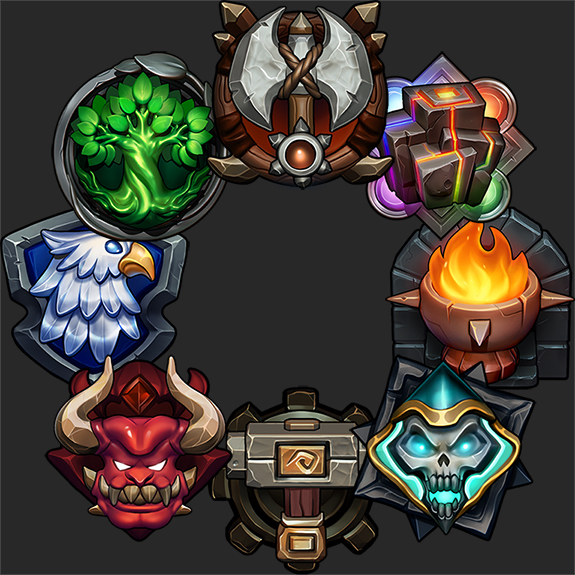 Choose one of the commanders. Commanders directly participate on the battlefield, helping with their ultimate skills. Each commander affects the cost of units or other characteristics of the army.

Collect gold, recruit units, and upgrade them. The ability to choose the right strategy for hiring and placing units determines the winner of the battle! 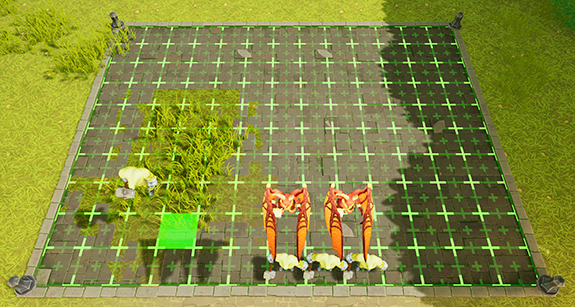 Destroy the enemy BOSS to win! 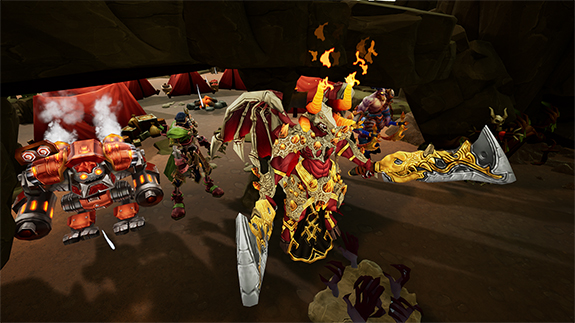 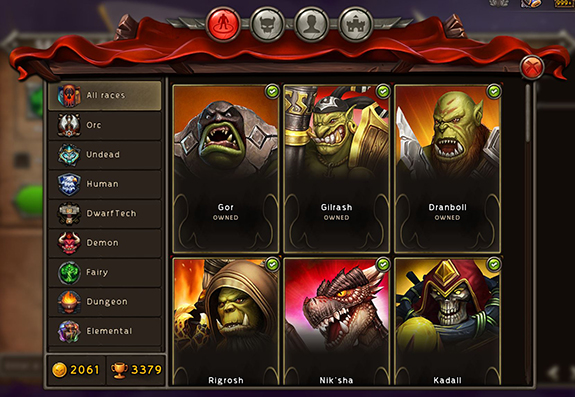 Find different weapons and equipment to strengthen your commanders. 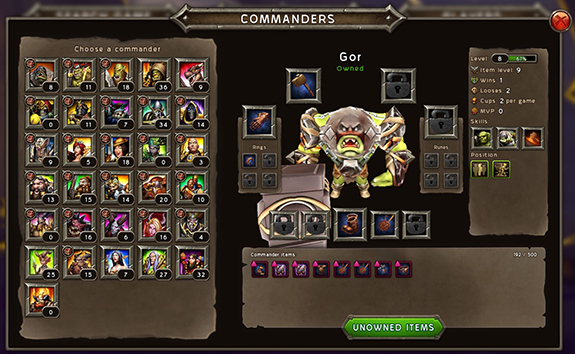