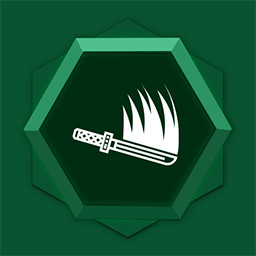 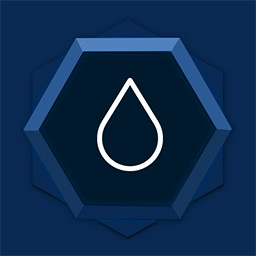 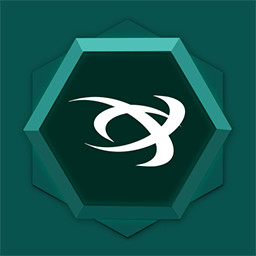 NEW YORK/US - Meet Valkyrie from the first branch, fight and take your place amongst the Bosses.

PARIS/FRANCE - Meet Mongrels from the second branch, be careful from his powerful rotation ability.

CAIRO/EGYPT - Meet Azure from the third branch, his super attack can make him a tough enemy.

LOS ANGELES/US - Meet William from the fourth branch, save your member clan from the enemy control.

LONDON/UK - Meet Emperor from the fifth branch, his speed and assassination abilities can be real issue.

SHIASHKOTAN/RUSSIA - Meet Dmitriy from the sixth branch, you must watch yourself because he can generate attack from underground .

DUBAI/AE - Meet Stalking from the seventh branch, strong power and powerful stamina plus the big hammer.

JAPAN/SECRET PLACE - Meet Yukichi The leader of all branches, fight and revange your clan.

the Black Swan Corporation, is the organization responsible for the nefarious purposes experiments to create super soldiers, the head of the company is Yukichi Hagamora.

He controls branches of the corporation from New York to Japan under his super soldiers lead also his the responsible of killing all RED BLOOD CLAN and this where the story begin with the protagonist trying to revenge his clan and the death of his little sister.

- Classic side-scrolling action, with all the modern look.

- Over 120 enemies! 8 epic bosses! Face ferocious Monsters and vanquish ancient Enemy on your quest through the City. Track down every last of them.

- Beautiful painted landscapes, with extravagant parallax, give a unique sense of depth to a side-on world.