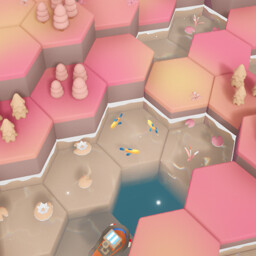 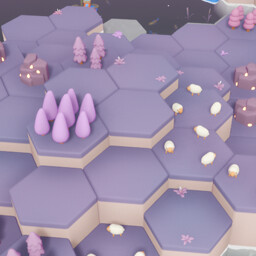 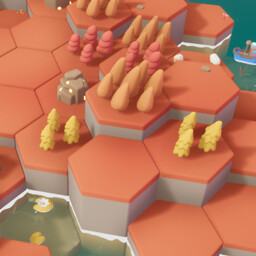 “The Early Access is an opportunity for players to get access to the game earlier while allowing me to add content and improve the experience based on player feedback.”

“For at least one year, but depending on player feedback and the amount of content will be chosen into the final game.”

“The current roadmap is as follows:

“The current alpha contains over 20 basic buildings, 20 colored levels, island generator, environmental props, weather and game mode where you are up to paint the island by placing buildings.”

“I currently use the Steam forums as our primary ways to talk to community, where players are welcome to suggest new features.”
Read more

Create your own cozy cities while painting uncountable number of islands. Immerse yourself into a calming sandbox mode or go through 15 uncomplicated levels during which you will gradually understand all the gameplay features. The correct building placement will tend your city to grow. It is a colorful journey where you will find your own solutions for transition from one island to another.