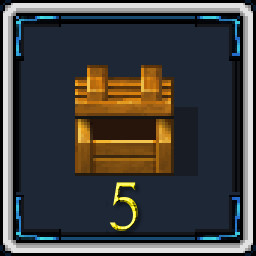 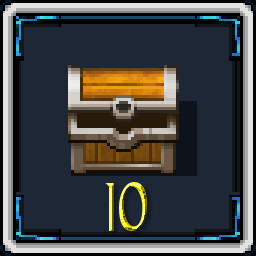 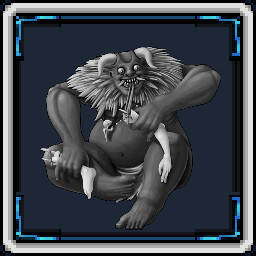 “I did not start this project from a money-making standpoint. I started this project because I wanted to make a good game. I have always loved the art of story-telling and I wanted to make something that echoed a salute to the JRPG games I played as a kid. That being said, I have no idea who my target audience is. I figured this was a good way, combined with some analytics, to see who else out there likes what I've got going on here. If I can find them, then the next step is to hear what they've got to say. It would be really cool to gather some feedback to help direct further development.”

“Depending on how things go, I am not looking to keep this game in Early Access any longer than a year. If it picks up traction and people like it I'm sure that will motivate me to finish it even sooner.”

“Beyond the obvious difference in story length and span of gameplay, the final version of Neverpsring Chronicles will expand upon it's core design concepts. The challenge was to keep the old school feel of 90's era JRPGs while offering just enough modern enhancements to keep things from feeling stale. The nature of the dynamic narrative goes hand-in-hand with a deep attention to replay value.

“In it's current state, the Early Access version of Neverspring Chronicles is the first act (approx. 3+ hours) of the game. It has been rigorously bug tested but as always, if you happen to find a bug please report it. The Early Access version functions as a short standalone game and, hopefully, will give the player a solid feel for what is to come.”

“Yes, there will be a price difference between Early Access and Release. I haven't drawn up a lot of plans on monetization yet but I do know that I will be wanting to find a way to reward Early Access supporters.”

“I am hoping to utilize the Steam community page for Neverspring Chronicles to process feedback. I would love to hear from players to help direct further development. Interaction through forum polls, posts, and other engagements not just about the Early Access version but about JRPG experiences in general will be a good way to forge a great game that fellow players can enjoy.”
Read more

Far across the Northern Sea, as the crow flies, past the smokey coasts of Serpatia Trade City and over the sodded old ramps of Bridgeton lay the sprawling untamed wilds of the Frontier. Moss covered stones, wet with the mist of babbling brooks, line the creeks and rivers that run like veins through the upthrust mountains and rolling hills. Or so it was before... in the days when Mit and Manava were still just distant warring factions. Way out in the Frontier, no one ever expected they would be a threat to anyone but each other. The Twin Kingdoms had fought for 1,000 years... until the day the sky was wounded.

Their reckless magic could not stop the sun, but the moon and stars were lost behind a scattered strata of bruised clouds. Reliable navigation ceased, crops withered to dust, and the world plunged into despair. It was then that the Twin Kingdoms came together in a joint effort to preserve the status quo, harnessing the fading power of magic into Mana Machines collectively known as Thaumatechnology. With that power they waged war to bring the world under one rule, for the good of all. But those who had settled the Frontier found their freedom replaced with nothing but service to a greater power. For three long years, they dared to fight for their freedom.

A disgraced soldier and his magically gifted sister must confront the shadow of their estranged father to survive in a world where technology feeds on the death of magic. Hunt down fading magics to customize your combat abilities and explore a world on the edge of death and rebirth as you navigate a dynamic narrative toward multiple endings in this old school 90's style JRPG.