Dragon Age: Origins
Developer
BioWare
Publisher
Electronic Arts
When history tells the story of the Fifth Blight, what will be said about the hero who turned the tide against the darkspawn? Determine your legacy and fight for Thedas as a noble dwarf, an elf far from home, a mage apprentice, or a customized hero of your own design.
Recent Reviews:
Very Positive (45) - 84% of the 45 user reviews in the last 30 days are positive.
All Reviews:
Very Positive (8,375) - 92% of the 8,375 user reviews for this game are positive.
Release Date:
Developer:
BioWare
Publisher:
Electronic Arts
Tags
Popular user-defined tags for this product:
RPG Fantasy Story Rich Singleplayer Multiple Endings Choices Matter Adventure Character Customization Real-Time with Pause Atmospheric Dark Fantasy Party-Based RPG Tactical Romance Open World Dragons Third Person Action Female Protagonist Loot
+
Reviews
All Reviews:
Very Positive (92% of 8,375) All Time
Recent Reviews:
Very Positive (84% of 45) Recent 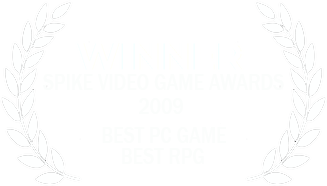 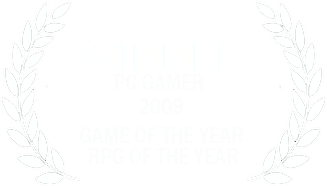 Check out the entire Dragon Age franchise on Steam

204 Curators have reviewed this product. Click here to see them.