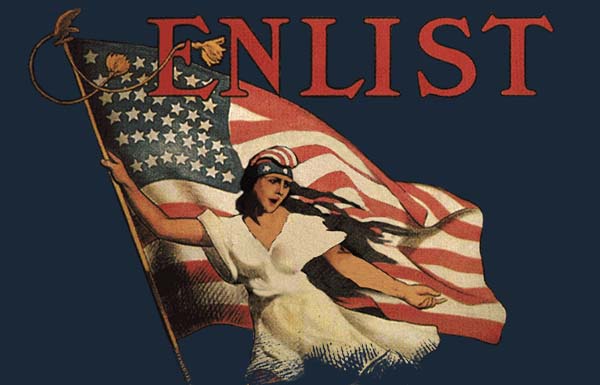 Pacific General is the fifth instalment in Strategic Simulations’ Five Star General Series and explores the Pacific front of the Second World War. Taking control of Axis or Allied forces, you must strategically battle your way through the Eastern and Western front of the Pacific war, using a wide array of land, air and naval forces. You can not only experience the historical battles of the war, such as the Battle of Midway, but can also command an Axis campaign of victory and find out what might of happened had Japanese forces triumphed in the East.

The hex and turn-based gameplay improves on its predecessors by taking the battles to the high seas, allowing you the freedom to focus on land, air or naval dominance. As the last instalment in the series, Pacific General improves upon the gameplay and user interface of its predecessors and perfectly captures the elements that drew players to the series. This turn-based strategy masterpiece will have you pouring hours into its campaign and scenarios, meticulously planning and coordinating your forces to victory, and is a definite must-play for strategy fans.

- Command your troops across multiple battlefields in genre-defining gameplay
- Explore the Allied U.S. and Axis Japanese campaigns of World War II from both a historical and hypothetical view
- Customise and upgrade your army, with over 18 vehicle and infantry classes to choose from
- Choose from four games modes: Campaign, Battle Generator, Scenarios and Local Multiplayer