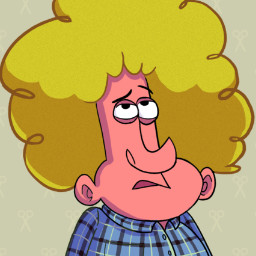 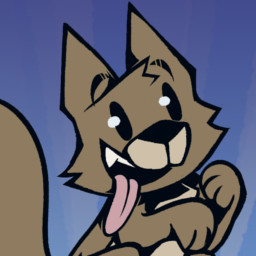 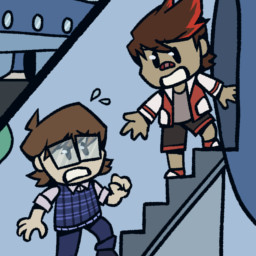 From the creator of Diner Bros comes an all new adventure! Diner Bros Inc is a frantic party game where players complete a variety of short minigames in quick succession. One moment you might be making a burger, while the next might see you defending earth from asteroids. Then jump into the medieval times as an archer or into a barbershop cutting hair... You get the idea! As you complete enough minigames, the speed and difficulty increase. Keep it up, and you'll be challenged with miniboss levels at an ever-quickening pace. Can you beat the high score?

Enter the villain! He's got a personal bone to pick with the Diner Bros. Who is he? A disgruntled ex-customer? Was he beaten away in the last Diner Bros? Who knows, but he's back with the sole mission to destroy Diner Bros. Complete miniboss levels to collect gems and unlock new collections, new minigames, and new characters. The Diner Bros will have to branch out across the world to defeat him!

Two sets of hands are better than one, and four is even better! Need help defeating the villain? Play in easy mode and share lives. Want a challenge? Only the best player will survive! Diner Bros Inc is available in local multiplayer for up to 4 players (split screen).

Diner Bros Inc will be continually supported with new content. The original Diner Bros game saw new campaign releases (Including the free Pizza Bros campaign), new game modes (Endless, challenge, and versus modes - All for free!), and new characters (Some two years after the original release date!). I will give Diner Bros Inc the same treatment and love :). 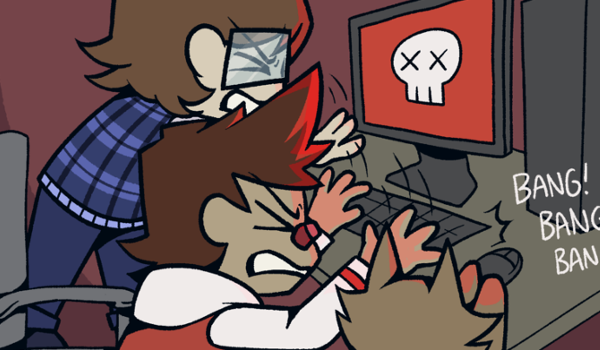