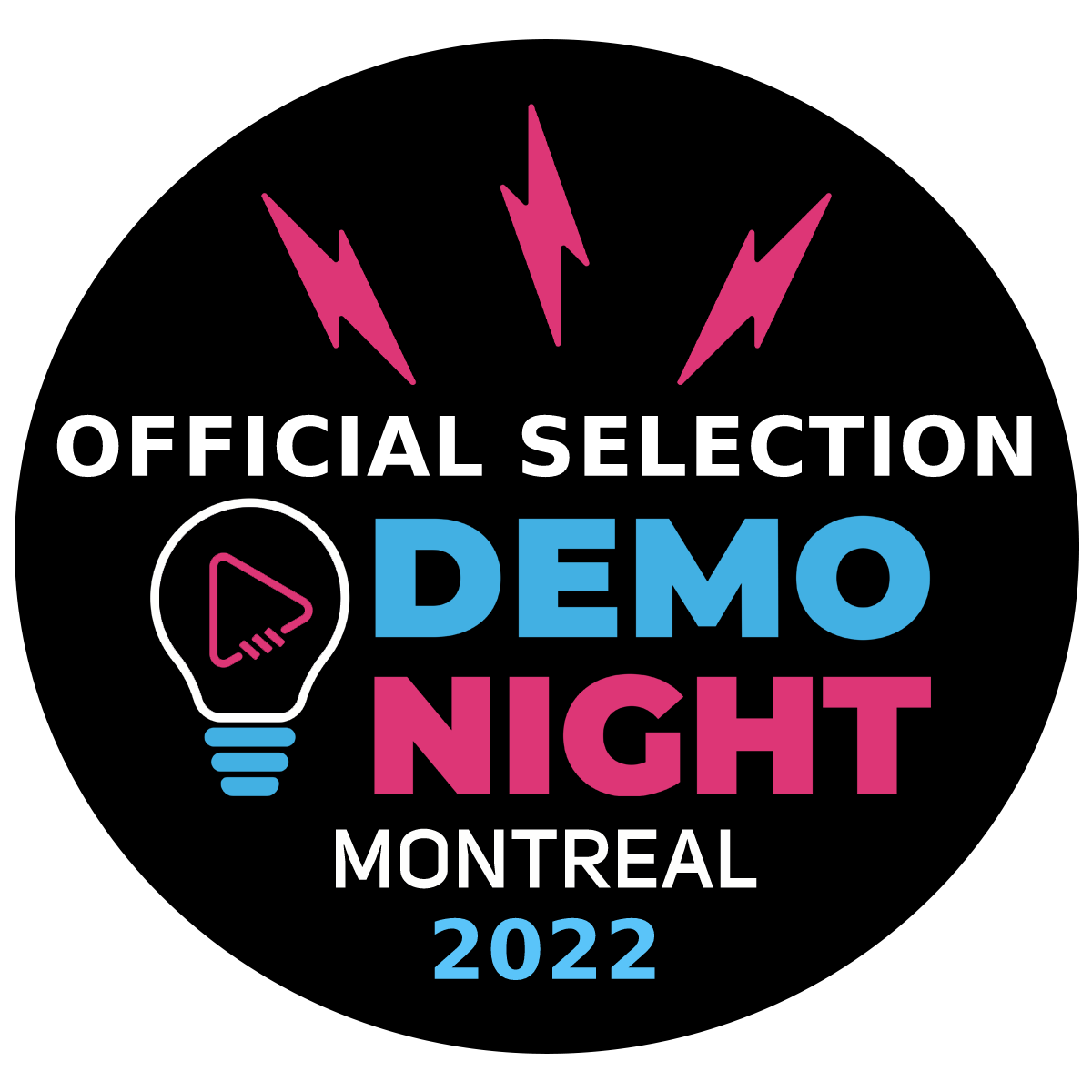 Turbo Kid is a BMX-powered pixel-art Metroidvania gore-fest based on the film of the same name.

This is the future, the world as we know it is gone. You are The Kid, a lone warrior on a journey to cross the Wasteland in search of hope. What you will find on your way however is a land riddled with scoundrels and creeps which you'll have to go through - sometimes quite literally - in order to survive.

Turbo Kid’s choc-full-of-mayhem Turbo Glove™ will help make your quest smoother and much, much bloodier! Turbo Blast, Electric Shocks, your trusty machete, and then some; use the array of weapons at your disposal to slash, rip apart, or explode enemies into hysterical and over-the-top splashes of gore!

Run, crawl, jump, hang, and, for the very first time in a Metroidvania (don’t research this), bike your way through the levels! Ladies and gentlemen, we give you the height of human-powered transport technology: the BMX Bike!

Move around the map faster, access new areas, and practice your bike tricks in preparation for the 1998 Wasteland Olympics Freestyle BMX Event. No need to find an unrusted fence to lock your bike in this game! It'll be there at the touch of a button whenever you need it.

Our story begins immediately after the events of the movie, as the Kid, you must cross the Wasteland after losing a friend in a tragic bloody battle. On your way, you will meet an array of colorful characters, some friends, some foes, and some in-between, who will offer advice, quests, fights, and jokes (lots of jokes).

We're really proud of the story we've created for the game and we think you'll enjoy it too. That being said, if you're only in it for the gameplay and the story isn't for you, you won't even need to skip the cutscenes, you can basically just ignore and walk past them.

Like the Metroidvanias of old, TURBO KID allows you to explore the different zones and defeat bosses in the order you see fit, favoring exploration and discovery over a linear narrative. Over the course of the game, you will also be asked to make personal and moral choices that will affect the process of the game allowing for multiple playthroughs with different paths and outcomes.